Osteoarthritis is a crippling, incurable disease. But scientists behind a new large-scale study say their findings could help pave the way to a cure. 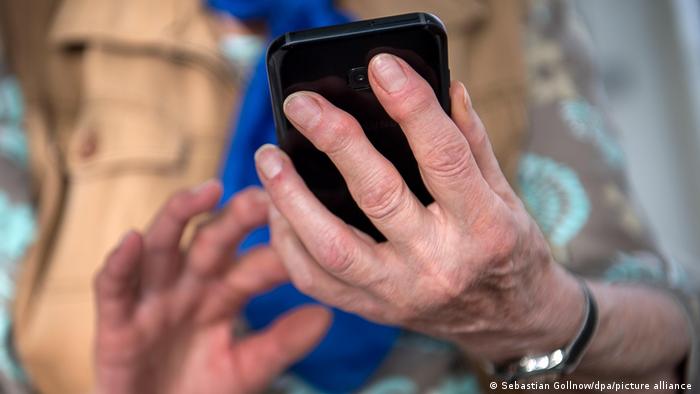 A group of international researchers has found promising clues to help develop a cure for osteoarthritis after discovering new genetic risk factors for the disease.

Osteoarthritis is the most common form of arthritis and often occurs in the hands, feet, hips, knees and spine. There is no cure.

The disease affects more than 500 million people worldwide, according to the 2019 Global Burden of Disease study, and disproportionately affects women. It is a leading cause of disability due to the severe pain it can cause.

People develop osteoarthritis when the protective cartilage that cushions the bones in their joints begins to break down, causing the bones to rub together.

The study, published in the journal Cell on August 26, was led by the Helmholtz Center Munich in Germany. It is the largest study on osteoarthritis to date, including data from more than 825,000 people of European and East Asian descent.

A cure on the horizon?

The study uncovered "high-value drug targets" for potential treatments. A so-called drug target is a molecule in the body that is linked to the way a disease process plays out, and could be altered using a drug. Such targets are important in helping to stop disease progression in the body.

The researchers were able to identify these targets by pinpointing genes that were likely the cause for osteoarthritis.

Many of these genes signify molecules that are the targets of existing approved drugs and drugs that are currently in clinical development.

"We have confidently identified 100 different genetic risk variants — changes in the DNA sequence — for osteoarthritis, 52 of which had not been associated with the disease before," said Eleftheria Zeggini, director of the Institute of Translational Genomics at the Helmholtz Center in Munich.

Their findings provide more evidence that multiple drugs in development are on the right track, as well as point to new ways existing drugs could be used to help osteoarthritis sufferers, Zeggini told DW.

"Because we have investigated osteoarthritis in multiple joints, we have also identified specific genetic changes that underpin the risk for all forms of osteoarthritis. Some of these genes may prove to be validated as therapeutic targets for osteoarthritis, regardless of the joint affected," said study co-author Cindy Boer from Erasmus MC University Medical Center in the Netherlands in a press release.

Genetic risk factors are however not easily explained — they can often be complex and difficult to be aware of without knowledge of a person's family history or genetic testing.

More clinical studies will be needed to figure out exactly how to target the right genes and proteins, as well as how different drugs could help relieve patients suffering from osteoarthritis.

Scientists at Britain's Oxford University have developed a blood test that will predict arthritis more than a decade before it strikes. They hope that early diagnosis will allow for better treatment of the disorder.

German scientists have discovered the protein that regulates autoimmune diseases. And they have a very special kind of mouse to thank for the discovery that could affect how such diseases are treated.

Knee problems - In Good Shape talks to an expert

When does a joint replacement make sense?