Which part of the past do you long for? 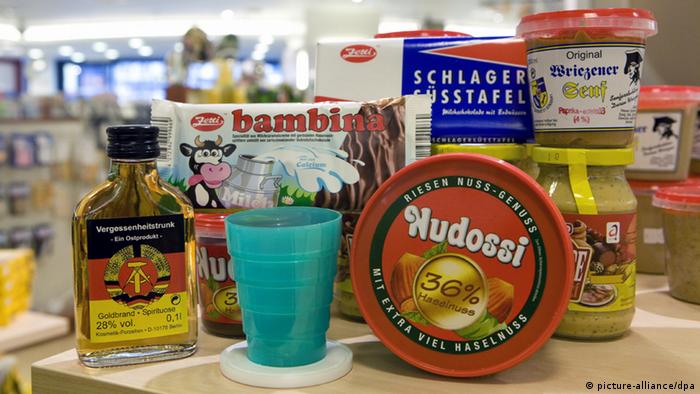 Ostalgieis a trend found in eastern Germany and other parts of the former East Bloc. It emerged after the collapse of the German Democratic Republic (GDR) and the fall of the Berlin Wall. Spreewald gherkins, the famous green and red Ampelmännchen traffic signals and old Trabant cars nicknamed Trabi - they were all part of everyday life for people in the GDR.

After the reunification of Germany in 1990, the majority of these cultural icons disappeared and were greatly missed by some of the people who had grown up with them. And so the term Ostalgie was born. It's a play on the words Osten, meaning "the East" - as the GDR was referred to - and Nostalgie, or nostalgia. Ostalgie is a longing for the down-to-earth aspects of a bygone era, if not for the collapsed political system itself.

Ostalgie has also become a trend among tourists, with special shops that sell products from the former GDR and parties where music of the period is played. But considering the injustices committed by the regime, remembering the GDR period is always accompanied by ambivalence.