The European Film Awards are still overshadowed by the Oscars - but that's not due to the quality of the films, says DW's Jochen Kürten. 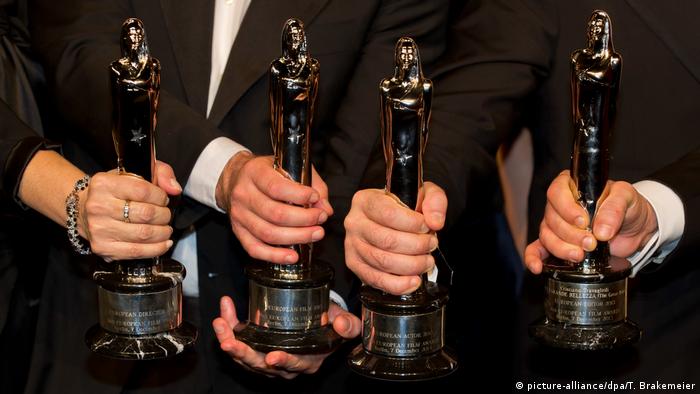 Presented for the 29th time this year, the European Film Awards really do deserve a lot more attention from the film world than they currently receive.

Still overshadowed by the Oscars, the Felix Awards - as they were known until 1997 - were inspired by the Hollywood event. The European Film Academy has been handing out honors in several categories since 1988, when the European Film Awards took place for the first time in Berlin. 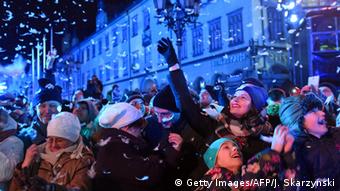 The awards ceremony is held on December 10 in Wroclaw

The location of the gala changes every year, representing the diversity of European cultures. This year, the ceremony takes place in the Polish city of Wroclaw, presently the European Capital of Culture. The categories chosen by the European Film Awards haven't always been the same, with some of them disappearing after a while, and new ones being added.

Even in its 29th year, the European Film Awards still aren't as popular as the Oscars, presumably for different reasons.

One of them may be rooted in the fact that filmmakers from all European nations may apply: That leads the public's interest in the awards to be fragmented, as films from a particular country may not necessarily be popular throughout the continent. A film that ends up being given the award for "Best Film" may not even have been shown at all in other European countries.

A US film, by contrast, has a potential audience 320 million Americans all over the country and billions more worldwide. While Europe has an overall larger population, the plethora of languages hampers the commercial success and the unlimited popularity of films. 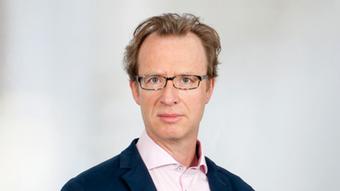 The second reason is that in terms of glamour, Europe really cannot compete with the US. Whereas millions of viewers from around the world look forward to the Oscars ceremony and the usual accompanying parade of top stars on the red carpet, Europeans tend to be much less impressed by film awards.

Hollywood's top stars might be known around the world, but hardly anyone knows the top stars of, say, Greece or Estonia. There is less marketing power behind European actors and actresses, even in their own countries. Not even in filmmaking nations like Italy or Germany are there players who are on par with Scarlett Johanssonor Brad Pitt in terms of fame. The only European nation that could possibly compete with Hollywood is France, which exports some of its biggest stars to Hollywood.

Europe lacks pride in its cultures

And then there are homegrown reasons for that lack of popularity of European films. Europe lacks pride in its cultural achievements. This is also demonstrated by the very modest TV coverage of the European Film Awards.

In spite of the different time zones, the Oscars are a big event on European television, and are even broadcast live by many movie theaters, whereas one needs to tune in to some almost unknown TV channel, or a live stream on the internet to watch the European Film Awards.

Most European films that have received awards have left behind significant traces in film history; many of the Oscar winners in the "Best Film" category don't receive much attention.

The lesson to be learned is that Europeans should focus more on good marketing and publicity, and become more professional - and more self-conscious. With their excellent films, European directors provide you with enough good arguments.

Three German co-productions are among the nominees for the 29th European Film Awards. Winners will be announced at a ceremony in Wroclaw, Poland on Saturday, December 10. (07.12.2016)

The Irish actor became world famous as James Bond, but his talents aren't limited to chasing agents and women. Now Pierce Brosnan's career will be honored at the European Film Awards. (08.12.2016)

The Toronto International Film Festival is known to foreshadow the Oscars. The event is also a platform for European cinema - and opens with a double remake of a samurai adventure. (08.09.2016)