The second half of Documenta 14 opens to the public in Kassel. Yet the global art show does not live up to its possibilities as it attempts to be modern and outspokenly political, says DW's Stefan Dege. 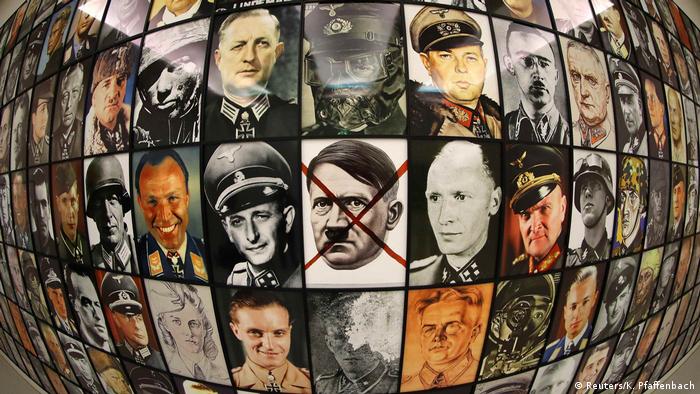 Documenta is said to be the world's most important art show. And if you were to believe Adam Sczymczyk, that's truer than ever. The young man from Poland has shifted the mega-event, splitting it into two, with one half taking place in Athens before the second part, set in its traditional location, Kassel. In doing so, he got ahead of the pack in the richly-packed art summer of 2017. 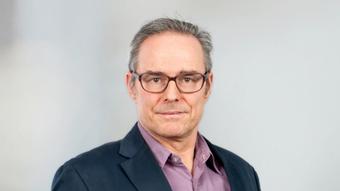 Overhanging the global art show was an ideological belief passed down and formulated in political claims: in "insecure times," art needs to remove itself from "overwhelming certainty," to "learn from Athens," and "to learn as the working principle behind Documenta." Those are the mantras that Sczymczyk and his team of curators drew upon while developing the Documenta in Kassel

The result is a hodgepodge - an anything goes-style marketplace of opinions, of political statements, of global sociological inventories, of historical adjustments. As such, it paves the way for freedom of opinion, for the stories from ancestors between the Arctic and Australia to be told, for film-style travelogues that illuminate the working conditions in developing countries or grapple with climate change.

Many artists are no longer using painting or sculpture as their preferred medium. The classical image will survive, at best, as a citation. Current artists tend toward film, toward performance art, built installations rich with artifacts or create documentaries. The most intrepid mixture of all forms of expression.

And the art? It's changing not only in its form but also in its aesthetic. It is increasingly random, created faster and with a shorter longevity. It's also - to the chagrin of the art market - less easily sold. At the same time, the pressure to explain the greater meaning of the Opus is tremendous. Many works of art are unable to reach the simple art fan without a curatorial package of instructions. 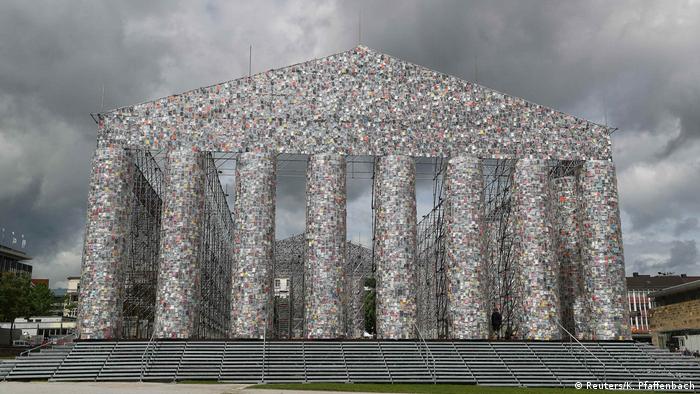 There hasn't been as political a Documenta to date as this one, or so says the program released for 2017. If one looks at the expectations of the curators surrounding Adam Sczymczyk and their selection, that may prove true.

Yet where are the artworks that grapple with digital networking - perhaps the largest technological and political change drivers in human history? Where are the issues that are bothering young artists today? Those who are seeking answers to those questions, whether in Athens or Kassel, will come away disappointed.

Documenta was created 62 years ago, based on the idea that contemporary art can be a stabilizing contingent in a young and fragile democracy. Those who look around at today's globalized world, with its political, economic and social upheaval would see the current nature of this message.

Documenta might be important as an arts Mecca for 100 days, bringing business to the host region along with it. But those who head to Kassel in order to see the state of art today, should not come bearing false impressions about what to find there.

Have something to say? You can share your comments below. The thread will remain open for 24 hours after publication