The day after Spain's elections, it's still unclear who will govern the country. But, according to Gemma Casadevall, something positive has already come out of the vote: Spaniards have opted for more democracy. 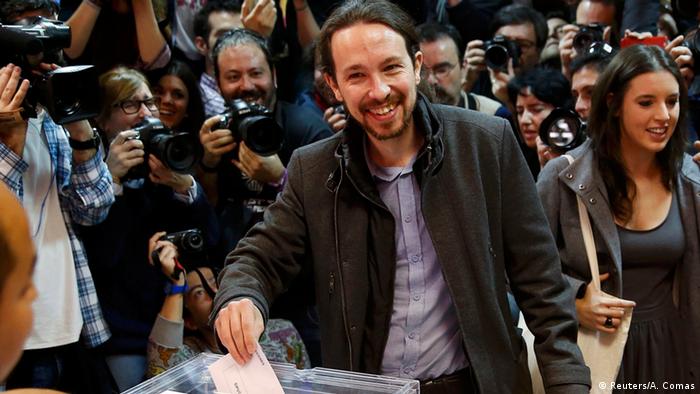 For the first time in decades, Spain is waking up the day after a general election unsure of who will lead their country. Since 1983, one of the two big parties has always governed the country with a clear majority. Four years ago the Conservative Popular party (known as the "PP") stormed to the best result in their history, with Prime Minister Mariano Rajoy at the helm.

Now the Popular party has slumped from 45 percent, to just 29 percent of the vote. And, in contrast to last time round, Spain's Socialist party (PSOE) also couldn't manage to get a majority. They sunk from 29 to 22 percent.

The PP would normally want to work with the liberal-conservative Ciudadanos party (meaning "Citizens" in Spanish), while the PSOE would have likely opted for a partnership with Podemos ("We can").

But both parties are new on Spain's political landscape and are entering the national parliament for the first time. Nevertheless, they've managed to garner a large amount of support: Podemos grabbed 21 percent of the vote, while the Ciudadonos party managed 14 percent.

The fear of Spain being ungovernable, which was mentioned so often during the lead up to the election, has seemingly come true. 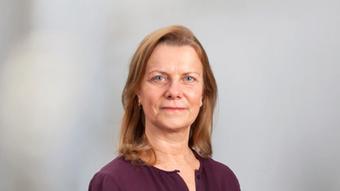 Experience is not enough

The only person who could have prevented it all happening was Mariano Rajoy. The 60-year-old incumbent was leading the PP into an election for the fourth time. But, in the end, his experience wasn't enough to stop the momentum of the other three candidates, who are all his junior.

PSOE candidate Pedro Sanchez is the eldest of the trio, at just 43 years of age. Podemos boss Pablo Iglesias is 37 and Albert Rivera from Ciudadanos, just 36. The young politicians went into this election hoping to disrupt the old balance of power, and they definitely achieved that goal.

Speaking up against corruption

In the elections four years ago, voters decided to opt for a PP candidate who they knew would curb social benefits – even during Spain's economic crisis. Despite the cutbacks, the situation has not yet improved though. Still, it's not the ongoing high unemployment that has cost Rajoy and his party so many votes: it's the seemingly endless run of corruption scandals. It's been a bad look for the PP, who prides itself on being "a party of the people."

Spaniards will have had a restless night following the split vote, and the mood is not likely to change soon.

However, there is something positive to come out of this election already. Spain's citizens have sent a clear message: they've voted for democracy and for the rule of law, and voted against the rusty, old structures of the established parties.

Figures show the ruling Popular Party has won the most votes in Spain's general election, but has fallen well short of a majority. However, a bloc of several left-wing parties could have enough seats to form a coalition. (20.12.2015)