Pointed accusations in the media, the ambassador summoned: German-Polish relations are in free fall. But anyone who puts all the blame on one side is making life too easy for themselves, says Bartosz Dudek. 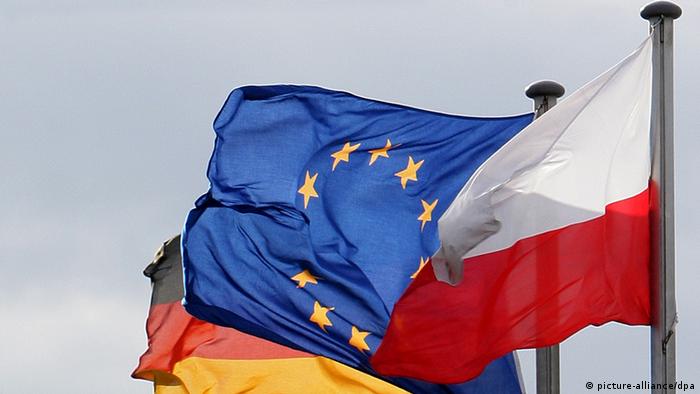 It's a paradox. This June, Poland and Germany are planning a joint celebration of 25 years of good, neighborly relations. A quarter of a century ago, free Poland and united Germany signed a friendship treaty. It was a historic event, comparable to the signing of the Elysée Treaty that, three decades earlier, finally ended the "hereditary enmity" between Germany and France. Now, in the anniversary year, and only two months after the national-conservative PiS Party came to power in Poland, German-Polish relations are in free fall. 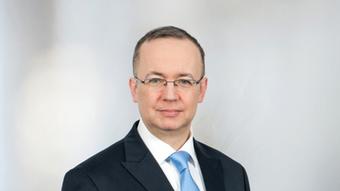 However, anyone who says that Jaroslaw Kaczynski's party is wholly to blame is making life too easy for themselves. Because in many instances, criticism of the worrying developments in Poland by German politicians or EU politicians of German origin, while essentially justified, has quite simply demonstrated their ignorance and lack of understanding.

To use patronizing or even martial terminology, such as "place under supervision," or "punitive measures," when talking about the country that, in the 20th century, lost millions of its citizens under Germany's "supervision" produces the worst possible associations, not only among Germanophobic PiS voters. German politicians in Berlin or Brussels would therefore be well advised to remain objective, and to weigh their words extremely carefully. Better still, they should let their colleagues from other EU countries step forward to make critical interjections. Anyone who knows the proud Polish people knows that it is absolutely counterproductive for threats to come from German mouths: It will only make everything worse.

Consequences for the EU

The price for real or supposed gaffes (on either side) is high. There is a great deal, a very great deal, at stake. The significance of the German-Polish relationship goes beyond ordinary neighborly relations. It is one of the fundamental pillars of the European Union; a delicate plant that requires a lot of patience and understanding in order to flourish. Without reciprocal trust and sensitivity, the plant cannot remain healthy.

It would be both paradoxical and tragic if a crisis in this relationship should make the European Union's existing problems even worse. It is the responsibility not just of politicians but of civil societies on both sides to prevent this, and to stop the free fall. So that the 25th anniversary of the friendship treaty, this document of historic importance, can be celebrated in friendship, not at an icy remove.

You can comment on this article below. We look forward to hearing your opinions! The thread closes in 24 hours from the time of publication.