German carmaker Opel is still losing money six months on from its takeover by France's PSA Group. The new owner's first priority is to return Open to profitability. How is the effort progressing? 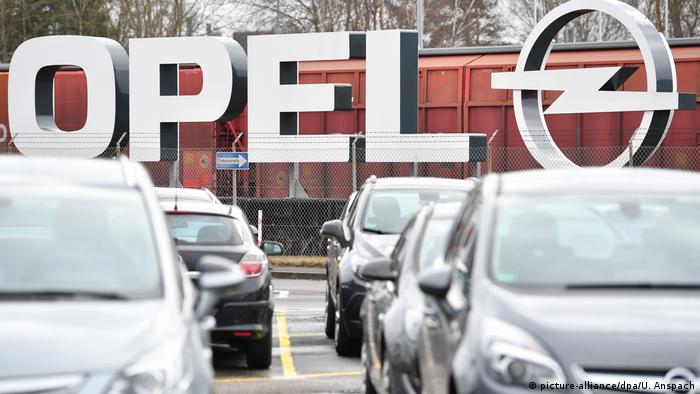 On Thursday, French carmaker PSA reported its annual results for the first time since it took Opel-Vauxhall over last year — the lossmaking division previously run by US auto giant General Motors (GM).

The German carmaker and its British unit lost €179 million in the last five months of 2017, a steeper decline compared to the $257 million it lost in the whole of 2016 under GM's management, but not as steep as some had been expecting.

Opel posted €7.2 billion of revenues, short of the €7.7 billion that had been expected by analysts. The whole PSA group, which includes Peugeot, Citroen and DS brands, reported a 23 percent rise in full year profits and a rise in its margin from 6.0 percent in 2016 to 6.1 percent last year. Without Opel-Vauxhall, PSA’s margin would have been 7.1 percent, the company said.

Carlos Tavares, PSA chief executive, told the Financial Times (FT) that Opel management "became loose" during the transition to the new ownership, leading to a decline in performance. "In an automotive market which is so demanding, as soon as you have a little bit less focus on the business, things can go south very quickly," he said, before adding: "I am very confident with everything I have seen so far of the turnaround at Opel, I believe it is going to work."

The PSA takeover of Opel was, in a way, a return to old bicultural roots: Opel's founder Adam Opel had spent an early part of his career in Paris learning to build sewing machines.

Between 1902 and 1907, some of the earliest cars the company produced, after control of Opel had passed to Adam's widow Sophie and their sons, were based on designs licensed from Darracq, a French carmaker.

Opel and Vauxhall together currently have 38,000 employees throughout Europe and the UK. Until the end of 2018, the 19,000 employees at German production sites will be protected from plant closures and redundancies — despite the continuing red ink.

However, provisions for about €200 million in future payouts related to a moderate workforce reduction are included in this amount. The "real result" is an operating loss of around €800 million. "But it certainly reflects a very tense situation," auto industry analyst Jürgen Pieper of Metzler, a private merchant bank, told DW.

One salient number is that the German car market grew by double digits in January, but Opel's sales figures year-on-year showed almost no growth, so its market share continued to decline.

Integration is not gaining momentum

In Pieper's view, the integration of Opel into the PSA group has barely begun, as yet. However, it has only been a few months since the takeover and such a complex process can take two to three years. For that reason, cost-cutting measures are likely for the next while, Pieper said, in order to speed up the process.

Opel's course-correction will be guided by a restructuring plan called "Pace," which was formulated in November 2017. The plan includes a push for development of new car models. By 2020, at least four electric vehicles are to be on offer, and by 2024 there will be an electric variant of every model in Opel's catalogue.

There is some good news on the sales front, according to the managers in Rüsselsheim. In December, 4,720 Opel SUVs were newly registered in Germany, according to the Federal Motor Transport Office. That means Opel is currently the number one automaker in Germany in the SUV segment.

The company has already adopted a number of cost-cutting measures.

One of them has been to put workers on short hours during a six-month period in its factories at Rüsselsheim, Kaiserslautern, and Eisenach. Partial retirement programs are being extended, too, with some older workers on part-time rather than full-time contracts. The number of temporary workers is being reduced. 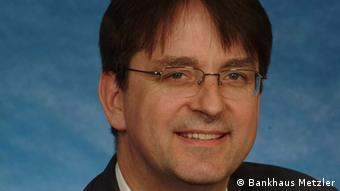 Jürgen Pieper, a car industry analyst, believes Opel is on the right track.

Read more: Opel takeover through the lens of a car expert

At Opel's plant in Zaragoza, Spain, agreements were concluded with the 5,400 employees for moderate wage developments and more flexible working times. More than 700 jobs will be eliminated at Vauxhall's UK plant. And volume discounts from parts suppliers, achieved by bundling purchases with parent company PSA's Peugeot and Citroen divisions, should also help drive down costs.

Jürgen Pieper believes Opel is on the right track: "Quick successes are initially more likely on the cost side; efforts at saving money will have a key role."

Opel is also a global brand again, looking to sell into markets world-wide. The company wasn't allowed to sell outside Europe during the years it was a division of General Motors, because the US parent company feared its German subsidiary's products might out-compete GM's domestic American models.

By far the most important opportunity, however, will be the enormous Chinese market, which is fundamentally receptive to new brands, especially if — as in Opel's case — they come from Germany. 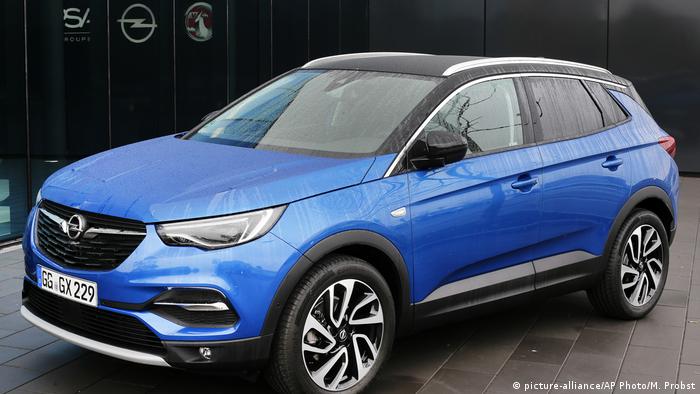 Opel is currently the number one automaker in Germany in the SUV segment.

"These impulses are certainly coming from Peugeot. The French are traditionally represented in African markets, which are their — so to say — 'backyards,' which they've served for a long time. And they've not developed badly."

According to Opel CEO Michael Lohscheller, new dealership agreements for Tunisia and Morocco have already been signed, as of January.

Pieper believes that if there are signs of improvement and reductions in losses by the end of 2018, the current moderate pace of restructuring will continue, and will eventually lead the company back to profitability. "Ultimately, I expect that by 2020 or 2021, we will see black ink under the bottom line."