Fresh data from Germany's statistics office have revealed that many citizens in Europe's largest economy have never been online. One in seven Germans has never used the Internet despite nationwide web connectivity. 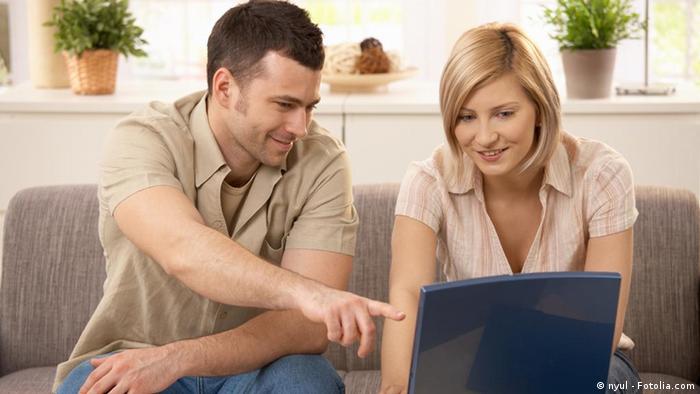 One in seven inhabitants in Germany has never used the Internet, the Wiesbaden-based Federal Statistics Office, Destatis, reported Tuesday.

The figure is based on an extensive poll among households throughout 2012 and applies to citizens aged between 16 and 74.

In the European Union as a whole, even 22 percent of people in that age bracket have never been online, with Romania, Greece and Bulgaria bringing up the rear with over 40 percent of citizens not using the Internet at all.

Denmark, Luxembourg, Finland and the Netherlands were reported to be on the other side of the spectrum, with less than 10 percent of people shunning the online world completely.

Market research group comScore estimated that 46.4 million German Internet users accessed a social networking portal at least once during the month of December 2012. Facebook captured the majority of users with 38.6 million unique visitors.

Google Plus was in second position, ahead of Xing and Stayfriends. Research group eMarketer maintained there were more social media users in Germany than any other nation in western Europe, putting the country ahead of runner-up UK by an estimated 3 million users.