One, dos, drei: Why speaking more than one language is good for the brain | Science | In-depth reporting on science and technology | DW | 01.08.2016

One, dos, drei: Why speaking more than one language is good for the brain 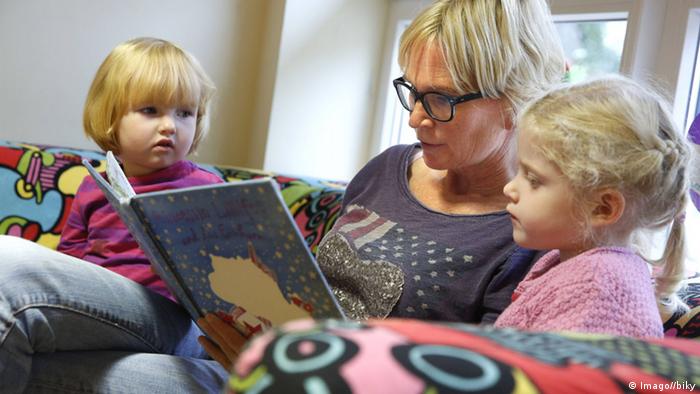 A bilingual kindergarten in Germany

Meeting Catherina might just make you green with envy. At the tender age of 11, Catherina can speak three languages fluently - Spanish, German and English.

And she never had to cram vocabulary or learn grammar rules - she learned all three languages as a young child.

"For me, it's a bit confusing to see other kids talking in only one language to their parents. It is like something is missing here," Catherina says and laughs, a bit embarrassed. Speaking several languages as an eleven-year old does not seem special for her. "It is the most normal thing."

Catherina's father, Wolfgang, is German, and her mother, Marisa, was born in Colombia. Now the three of them live in Cologne, in the German state of North Rhein-Westphalia.

Marisa grew up speaking both English and Spanish.

When Catherina was born, Marisa - a linguist by training - was determined that her daughter should grow up bilingually. "I wanted to give her this as a gift," she told DW.

Marisa spoke Spanish with her daughter, while Wolfgang spoke his native German - the typical 'one parent - one language' strategy as linguists call it.

But Marisa's plan didn't quite work out as she had hoped.

While Marisa's German is excellent now, she wasn't proficent enough when Catherina was born, so Marisa and Wolfgang spoke English to one another. When the three of them were together, the couple translated what they had said into German or Spanish for Catherina.

"When Catherina was a few years old, we were at the supermarket one day," Marisa remembers. Suddenly, the child started to speak English. "She just pointed at things saying 'banana, apple - mummy, look a pear!"

Marisa and Wolfgang were taken aback. Not only could Catherina speak and understand Spanish and German, she had picked up the English language as well. "That was when we started English as our family language when we are all together." 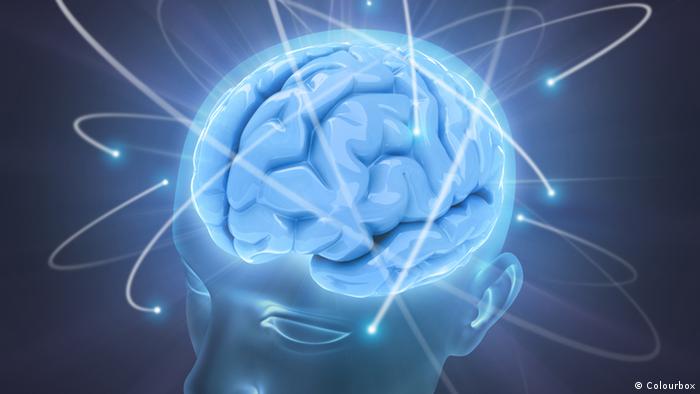 Multilingual children learn much earlier in life to put themselves into the shoes of other people and to understand that others have beliefs, perceptions and desires that might be different from their own. Scientists call this ability "theory of mind."

In a study at the University of Chicago, children between 4 and 6 years old were asked by an adult to hand over "the small car." The children could see three cars - small, medium and large - but were in a position to observe that the adult could not see the smallest car.

In a study at the University of Toronto (pdf), preschool children had to sort blue squares and red circles, initially according to color, and in a next round according to shape.

"Multilingually raised children were much, much better than monolingual children at switching off the previous task and focusing on the recent one," says Claudia Maria Riehl. "One explanation is that multilingual children constantly have to switch off one language while speaking the other."

Plus, multilingual children may also be more adept at acquiring multicultural competence.

According to her mother, Catherina resolves conflicts with friends quite easily and is always the first to settle things down. "She is also very open to people from other cultures," she says. "She doesn't see not knowing the other one's language as a barrier for communication." 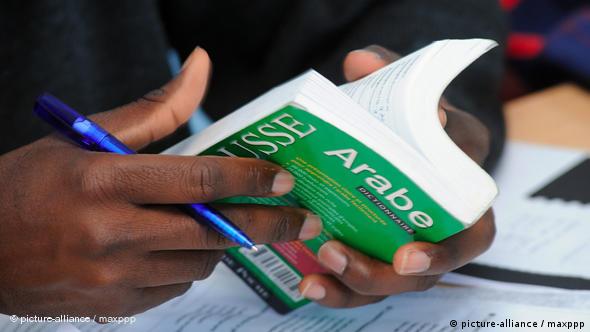 It is never too late to learn a foreign language

Children and adults who can speak more than one language both develop more grey brain matter in brain areas called nucleus caudatus and the anterior cingulate cortex - those parts of the brain that control attention.

But you don't have to be brought up in a multilingual household for that.

Researchers nowadays see the concept of bilingualism much broader, says Krista Byers-Heinlein, psychologist at the Concordia University of Montreal in Canada:

"Bilingualism encompasses all kind of people who use two different languages - at all sort of different levels and purposes in their lives."

Everyone who uses several languages in everyday life has a cognitive advantage, says Riehl.

"Speaking several languages demands a lot from the brain. It has to decide constantly which language to speak with which person, it has to switch between different languages, and it has to inhibit one language when the other one is spoken - that challenges the brain constantly."

Researchers even found that people who speak several languages develop dementia on average four and a half years later than monolingual people - simply because they have more grey matter in certain parts of the brain.

"Can you hand me the Brot?"

Sometimes, when speaking English, Catherina might not remember a word in English that she knows in German or Spanish. That's when she might use the German word in an English sentence.

This type of language mixing is a normal part of being a bilingual kid, Byers-Heinlein says. "It is a pretty clever strategy and not a sign of confusion or a problem."

Multilingualism might not work with any child, though. Some children refuse to speak one of their native languages when they grow older. They tend to stick to the language that their friends at school speak.

Catherina, though, was different. Language learning came natural to her. And she's not resting on her proverbial laurels. Next year, she will start to learn French at school - her first "foreign language."

Will she have to cram for vocabulary tests? Pas probable!