On the trail of Hemingway: Skiing in Montafon valley

The young man and the snow: The great American writer spent two winters in the secluded valley in Austria. It still holds much of its original character. 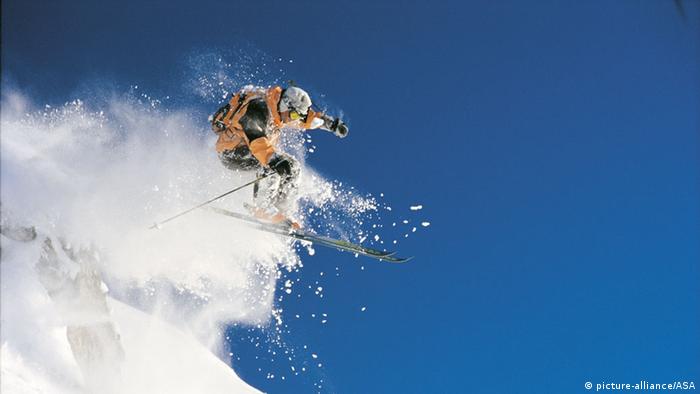 Markus Fessler-Jenny got his dream job: the fanatical endurance athlete works for the tourism board in the Montafon Valley, a skiing paradise in Austria's remote far west. After he has finished work for the day, what the 44-year-old likes best is to go into the mountains with a lamp fitted to his helmet and ski down the pistes that have already been freshly prepared for the following day.

If you're particularly after a bit of quiet in the Montafon, it's best to go to Gargellen, the highest village in the valley. Until the 1920s, it was only populated between spring and autumn. In winter the snow remains uncleared, leaving everything including the old church with its onion-shaped dome covered in white, and the evenings are quiet, as day skiers return to their accommodation further down the valley. 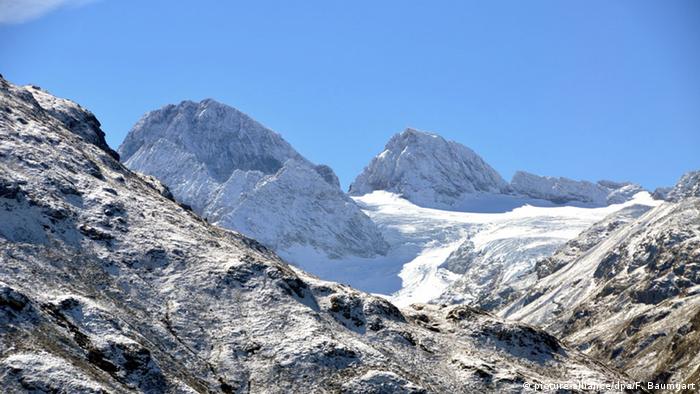 3,312 meters high: the Piz Buin is the highest mountain in the region

You tend to hear a lot of English spoken around the fire at the village's Hotel Madrisa, it attracts an international crowd. That might be because Ernest Hemingway famously skied here in the 1920s. "Skiing was not the way it is now," he later recalled. "There were no ski patrols. Anything you ran down from, you had to climb up. That gave you legs that were fit to run down with."

He was known locally as the "black Christ", because the sun often burnt his bearded face a deep red and because he liked to play poker with the police chief and down flagons of kirsch liqueur at the same time. The Nobel Literature Prize laureate spent two winters in the Montafon. 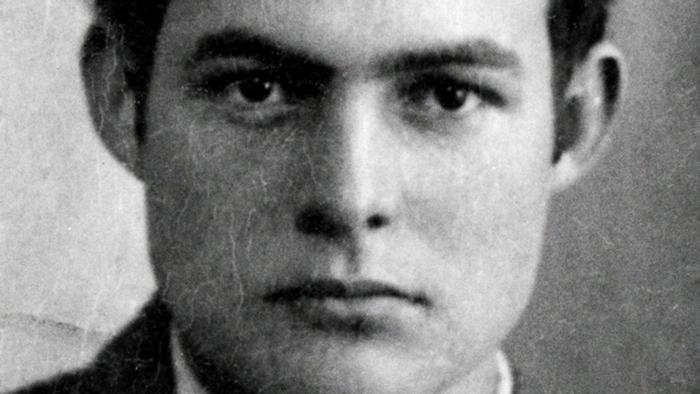 In the 1924-25 season, the then unknown American writer brought his wife, the former Hadley Richardson, with him from Paris. A year later, he took his son there so he could spend time with his lover, Pauline Pfeiffer. In the peace of the winter, he skied and wrote the novel "The Sun Also Rises", and parts of the short story "The Snows of Kilimanjaro". "He was a tough old boot," says Fessler-Jenny. And he had a nose for beautiful places.

Today's skiers don't need to climb mountains on foot. There are five ski resorts in the 39-kilometre-long valley in Vorarlberg, Austria surrounded by the Raetikon, Verwall and Silvretta mountain ranges. The most well known resort is Silvretta Montafon, which has 140 kilometres of pistes and was created eight years ago when the rival resorts of Hochjoch and Silvretta Nova merged. 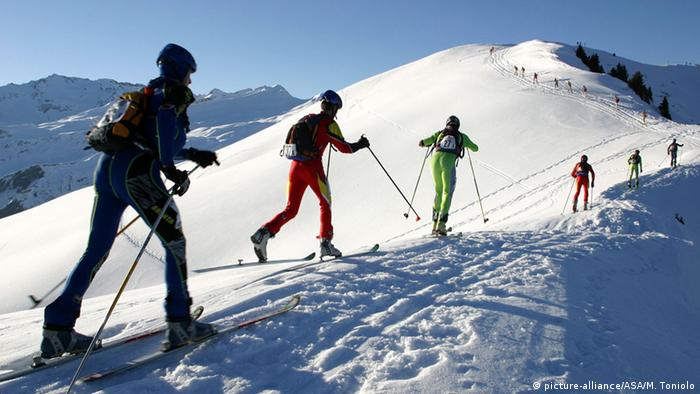 They've been connected by the Grasjoch cable car for four years. "The union was a quantum leap forward," says Peter Marko, director of Silvretta Montafon. "The competition wasn't healthy any more." The two resorts had been undercutting each other with cheaper and cheaper tickets, until there was no money left for investment.

The 51-year-old was previously director of tourism in the Austrian regions of Soelden and Kitzbuehel, ski resort heavyweights. Now he wants the more remote Vorarlberg to give them a run for their money. "Every year we gain ground on the bigger resorts," says Marko. He dreams of new hotels and higher prices. But first he wants to renovate the main access lift. "We've got enough to do with that."

In some respects his grand plans sound like a threat - until now Montafon has remained relatively quiet and kept its culture. The Maisaess - the huts halfway between valley and mountain, where farmers graze their cows in the spring - are very popular as romantic getaways. 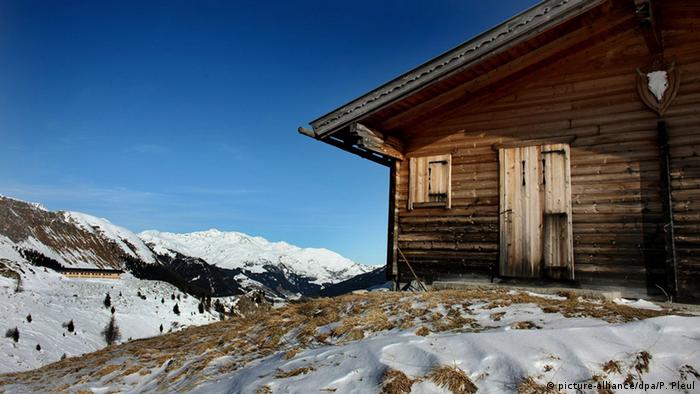 Hemingway enjoyed the tranquility of the mountains

And in the villages you can still see the traditional Montafon houses, which take their inspiration from a combination of Rhaeto-Romanic stone-style houses and the Walserhaus, the wooden house typical of Switzerland. On every menu you can also find sura kees, the sour cheese local to the area.

In his short story "An Alpin Idyll" Hemingway describes a ski tour from Schruns to Galtür.