Following his hit Berlin-set debut "Oh Boy," director Jan-Ole Gerster presents his new film "Lara," an unsettling portrait of a desperate woman, at the Munich Film Festival. He spoke to DW about the pressure to succeed. 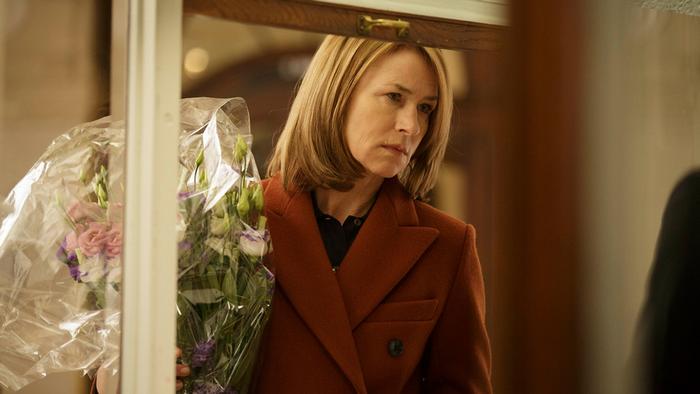 These past years, there has hardly been another German film debut that has been as overwhelmingly successful at the box office, and with critics, as Oh Boy (2012). When director Jan-Ole Gerster presented his graduate film starring Tom Shilling (Generation War, Brecht) at the Munich Film Festival seven years ago, nobody suspected what was to come, least of all Gerster.

It was like a fairy tale, Gerster told DW, adding that Oh Boy (also released internationally as a A Coffee in Berlin) was a low-budget film school production that struggled to find a distributor.

"It would never have seen the light of the screen but would have been broadcast on TV sometime after midnight," the director said, still amazed at how the film so suddenly took off.

When a distributor finally snapped up Oh Boy, the film toured festivals worldwide, collected dozens of prizes and was shown in movie theaters in about 40 countries, including the US, Canada, Japan, Russia and Australia. The crowning glory was the European Film Award for the Best Debut.

"I'm very grateful that I once had this great experience and I don't think that it can be repeated with every film," Gerster cautioned as his sophomore film "Lara" finally made it to the big screen. 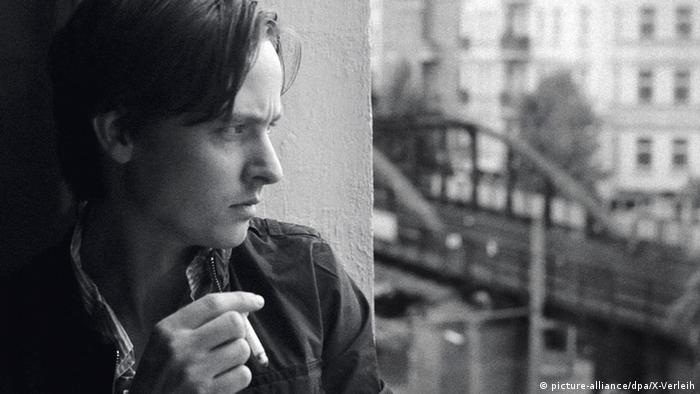 Lara celebrated its world premiere at the festival in Karlovy Vary in the Czech Republic, followed two days later by its German premiere at the Munich Film Festival. The audience's and critics' expectations were high.

"Saying I hadn't felt the pressure after my debut film would have been a lie," Gerster said. "Of course, there are expectations — your own and other people's."

Oh Boy is an impressionistic film set across a single day in which Tom Schilling plays a melancholic young college drop-out and drifter who wanders bohemian Berlin. Lara too is set over the course of a day, but is a complex drama that has little resemblance to Gerster's breakout black and white film with strong French New Wave influences.

Set on the 60th birthday of Lara (Corinna Harfouch, Downfall), the film's opening scene sees the title character standing by the open window of her apartment. She climbs onto a chair and seems about to jump — but then, the doorbell rings. Lara opens the door and the story takes a different turn.

That same evening, Lara's son, a talented young pianist (Tom Schilling), is about to give his first big solo concert, where he plans to perform his own composition. Lara decides to visit the concert, buys all the remaining tickets and gives them to friends and acquaintances.

It soon becomes evident that Lara has always been envious of her son's efforts to embark on a professional music career, it turning out that she herself once had similar aspirations. Lara is henceforth revealed to be highly resentful and insecure about her humdrum office job career — to the point of being suicidal.

Gerster was intrigued by the script that was written by Slovenian author and director, Blaz Kutin, who is also a friend. "I read it, and in a strange, peculiar way I was enthusiastic, fascinated and touched by this woman's story."

The protagonist stands for "a conflict and a fear that are not alien to me," the director says. "As a film student ... I remember thinking if I fail now it will be a bad experience forever."

Such empathy for the fact that Lara "has to realize she made the wrong decision," amounted to "a great tragedy" that Gerster wanted to explore more deeply. "As is often the case with people who act like that, there is usually great pain and disappointment at the bottom."

Time will tell where Gerster's career is headed after Lara. His second film has already been invited to other festivals and worldwide distribution is in the works. The director just may be in for yet another surprising cinematic success.

Last night’s German Dubbing Awards ceremony honored the star voices behind foreign films dubbed into German. But what makes a nation full of polyglots so attached to watching films in their native language? (24.05.2019)

Brecht's Threepenny Opera makes its debut at the Munich Film Festival this week — one of the 185 movies on the agenda. Several works pick up on current concerns about social media and omnipresent surveillance. (27.06.2018)