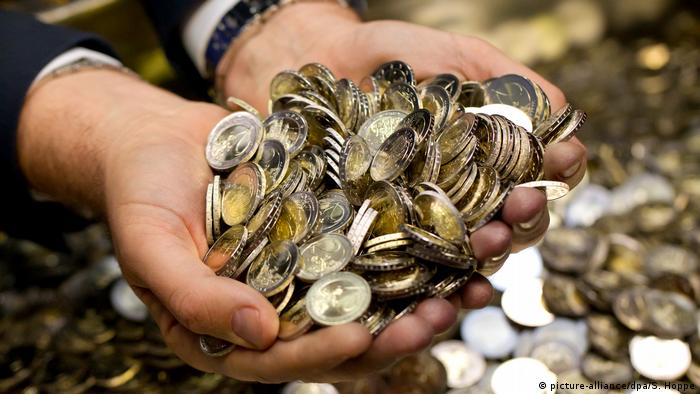 The number of people with a net worth of $1 million dollars or more has grown to 20.8 million

New data released by consulting company Capgemini on Tuesday indicates the number of millionaires in the world has surpassed 20 million, despite the coronavirus pandemic.

Together, the world's millionaires hold $80 trillion (€67 trillion) in wealth. This amount grew by 7.6% in just the last year alone.

Global millionaires: The figures in detail

In 2020, the number of people with a net worth of $1 million grew by 6.3%. The countries with the most millionaires are, in rank order, the United States, Japan, Germany and China.

The disparity can be chalked up to Europe's exposure to industries more severely impacted by the pandemic, such as fashion, tourism and retail. By contrast, the biggest gains were in technology and market valuation, favoring North America's wealthy.

The super-rich or high net worth individuals, worth at least $30 million, saw their wealth grow by 9% over the last year.

After five years of Asia's dominance, pandemic gains in stocks and technology put the US firmly back on top.

How the World Wealth Report was compiled

In addition to surveying wealth and wealth managers, the consulting company also relies on data from international organizations like the World Bank.

This was the 25th year of the World Wealth Report; the findings are in line with similar rankings of the world's wealthy.

dpa contributed to this report.