The landslide hit the town of Ask in southeastern Norway. Some 700 people have been evacuated and at least 10 have been injured, with several others feared missing. 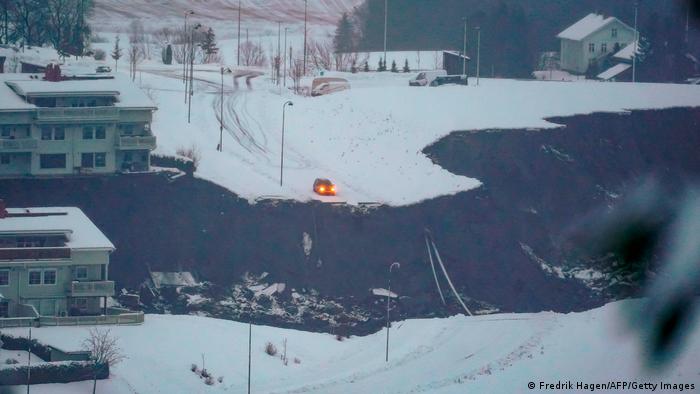 The landslide struck the town of Ask in Gjerdrum county 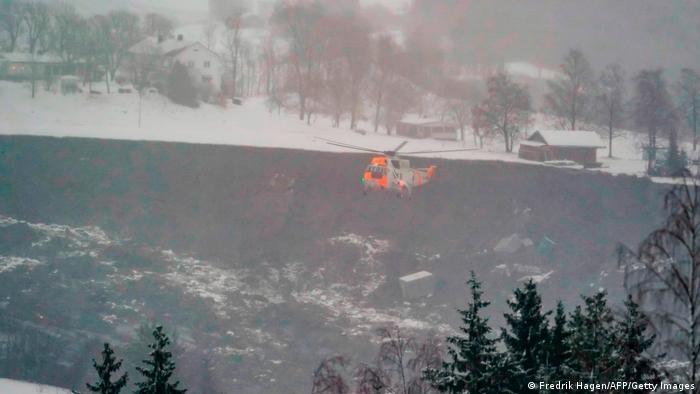 Helicopters have been deployed to assist people in the affected region 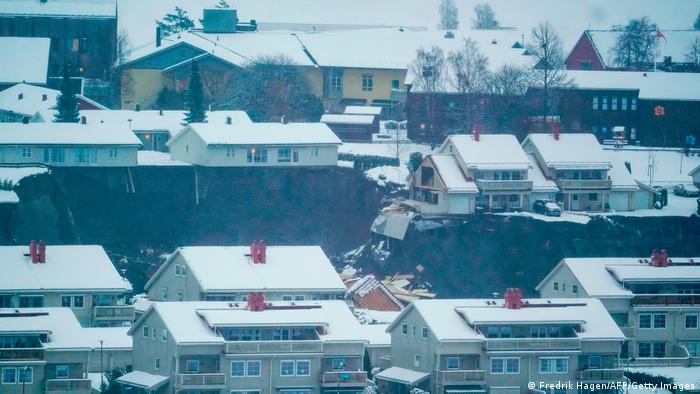 What the authorities have said

Emergency calls had come in from people in the Gjerdrum municipality, home to 5,000 people, saying their whole house was moving, Pettersen said. "So there are dramatic reports and the situation is serious."

"Conditions are challenging. It is dark and the weather is bad," Pettersen said.

Norwegian rescue group Norsk Folkehjelp Follo said they had sent a total of 40 crew and 9 emergency ambulances to assist with search and rescue efforts.

How has the government reacted?

Norway's Prime Minister Erna Solberg offered her sympathies, saying: "It hurts to see how the forces of nature have ravaged Gjerdrum [the wider municipality]. My thoughts go to everyone affected by the landslide."

"This should have been a New Year's weekend where we should have had peace and quiet and maybe should have worried most about COVID-19 and not whether we have missing persons from a landslide," Solberg told Norwegian broadcaster TV2.

"It is a catastrophe," she told reporters after visiting the site. 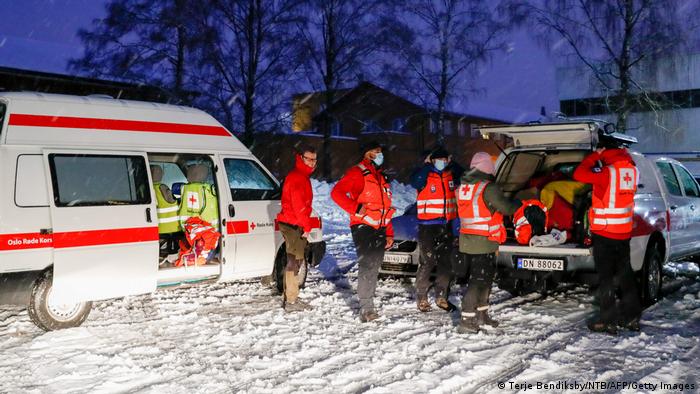 What caused the landslide?

The area where Ask is located is known for having a lot of so-called quick clay — a form of clay that can change from solid to liquid form.

Masses of earth were still moving in what has been one of the biggest clay slides in recent Norwegian history, Torild Hofshagen, the regional head of the Norwegian Water Resources and Energy Directorate, said at a press conference.

Southern Norway has seen large amounts of precipitation in recent days, which may have caused the clay soil prevalent in the area to shift.

Torrential rains and landslides have killed at least 58 people in a hilly town to the north of the city Rio de Janeiro. Authorities fear the death toll could climb higher.