North and South Korea have exchanged gunfire along their border for the second time in less than 10 days. Recent talks aimed at reducing tensions failed to produce an agreement. 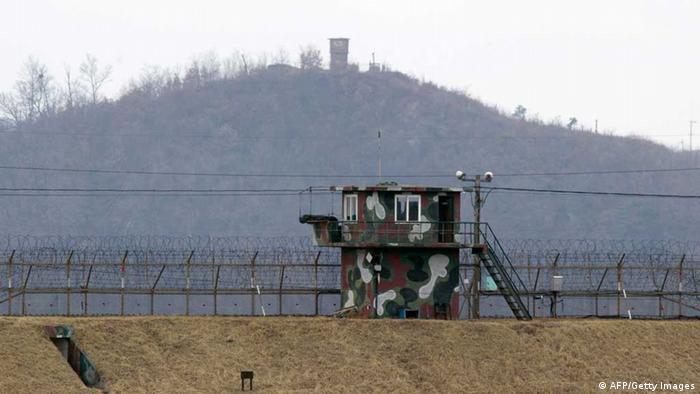 The shootout occurred when a South Korean border patrol fired warning shots after spotting North Korean troops approaching the border within the Demilitarized Zone (DMZ) that straddles the actual frontier, according to a defense ministry official from the South. He said the exchange that arose when the North Koreans shot back lasted only 10 minutes.

No casualties were reported, but it was the second time in less than 10 days that such an incident has occurred, highlighting continuing military tensions between the two countries, which remain technically at war even more than 60 years after the Korean War concluded in 1953, as no peace treaty was signed.

The earlier incident arose on October 10 when the North's military tried to shoot down balloons carrying anti-Pyongyang leaflets launched by South Korean activists. South Korean troops responded to the machine-gun fire in kind, but, again, there were no reported casualties

The border incidents have jeopardized an agreement reached earlier this month to resume high-level talks suspended since February.

High-level military talks held last Wednesday at the North's instigation failed to achieve any reduction in border tensions, with the North later accusing the South of trying to subvert its peaceful intentions.

The Korean peninsula was once one country; then a conflict carved it down the middle and created two nations divided by their rulers’ opposing ideologies. Almost 70 years on, how different are North and South Korea? (15.10.2014)