Authorities in North Korea have allowed an American to return home. He had been held since May and was one of three prisoners whose release the United States has been negotiating. 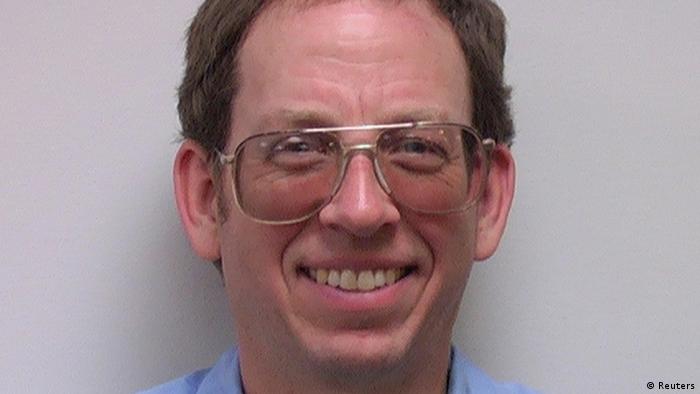 The US State Department confirmed that Jeffrey Fowle had departed from North Korea on Tuesday and was now in the US territory of Guam. It also confirmed that he was deemed "to be in good health" after being checked by a physician.

The American citizen had traveled to North Korea in the spring as a tourist. While visiting the city of Chongjin in May, Fowle was arrested after leaving a Bible at a public venue, reportedly a sailor's club.

His family denied allegations that he had been travelling on a church mission with the aim of converting North Koreans to Christianity.

US still focused on Bae and Miller

The White House emphasized on Tuesday that it continued to "work actively" on bringing home Matthew Miller and Kenneth Bae.

"While this is a positive decision...we remain focused on the continued detention of Kenneth Bae and Matthew Miller and again call on [North Korea] to immediately release them," White House press spokesperson Josh Earnest said on Tuesday.