Young mothers get up to 85 weeks of paid time off in Estonia and only 8 weeks in Switzerland. Five European countries offer no paternity leave at all. 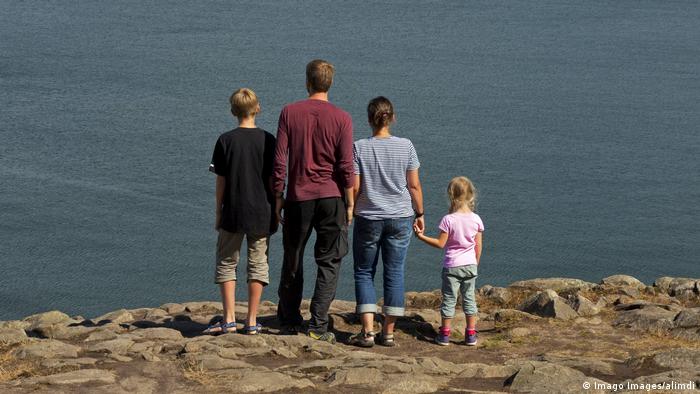 Parents and children in Sweden, Norway and Iceland enjoy the most supportive policies for young families in Europe, a UN report has found.

The UN's children agency (UNICEF) looked at the length of full-pay parental leave for mothers and fathers and the availability of childcare for young children in 31 European countries in 2016.

Estonia, Portugal, Germany, Denmark, Slovenia, Luxembourg and France rounded out the top 10. Ireland, the United Kingdom, Cyprus, Greece, and Switzerland were among the worst performers.

"There is no time more critical to children's brain development and therefore their futures — than the earliest years of life," said UNICEF Executive Director Henrietta Fore.

"We need governments to help provide parents with the support they need to create a nurturing environment for their young children."

UNICEF said it recommends at least six months of paid leave for parents and universal childcare from birth until the first grade of school.

For fathers, Portugal (12.5 weeks), Sweden (10.9 weeks) and Luxembourg (10.4 weeks) offered the most time off at full pay. The Czech Republic, Slovakia, Ireland, Cyprus and Switzerland offered no paternity leave at all.

The report urged governments to remove barriers for fathers to take paid paternity leave. Many avoid taking leave because they lack interest or feel pressure to keep working.

"Parents of children under the age of three say that the cost of childcare is the main reason for not making more use of childcare centers," the report found. Parental preferences, cultural values and the presence of extended family members also explained some of the differences.

In Germany, mothers and fathers can share paid parental leave of up to 12 months. An additional two months can be taken by both at the same time. Childcare enrollment for children under 3 is 33%. For children between 3 and the school age, the figure was 92%.

Civil society organizations are calling for fathers in Rwanda to have more paternity leave. But some say men's attitudes to childcare and housework need to change first.