Nigerian security officials have confirmed that 63 women and girls abducted by Islamist extremists two weeks ago have escaped. The group is still holding more than 200 schoolgirls seized in April. 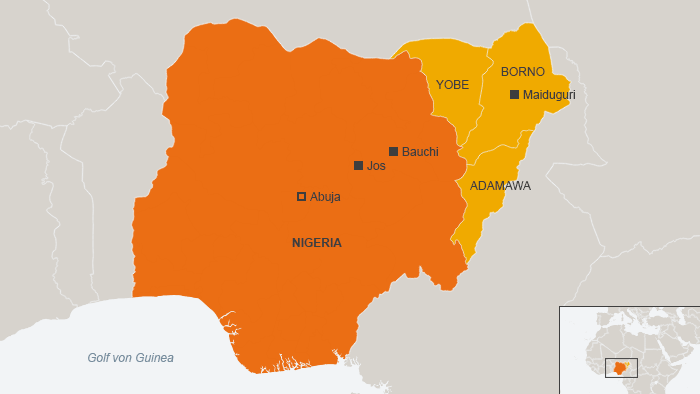 The abducted women and girls managed to escape while their captors were engaged in a major battle with government soldiers, local media quoted officials as saying.

The women were abducted by gunmen who are believed to be members of the Islamist terror group Boko Haram from three villages in north-western Borno state in mid-June.

Between five and seven women remained in captivity, according to Abbas Gava, a member of a Civilian Task Force set up to help the army in its fight against Boko Haram.

The group, whose name means "Western education is sinful," is believed to have killed more than 2,000 people in Nigeria's north this year alone in its self-declared bid to establish an Islamic state based on sharia law.

In April, suspected Boko Haram militants kidnapped more than 220 teenage girls from a school in the town of Chibok in Borno state. Some 219 of the girls are still missing.

The failure of the government and military to rescue them has drawn criticism at home and abroad.