New York Governor Andrew Cuomo has announced the next phase in his plan to redevelop John F. Kennedy Airport, with a request for proposals for engineering and design work at the $10-billion project. 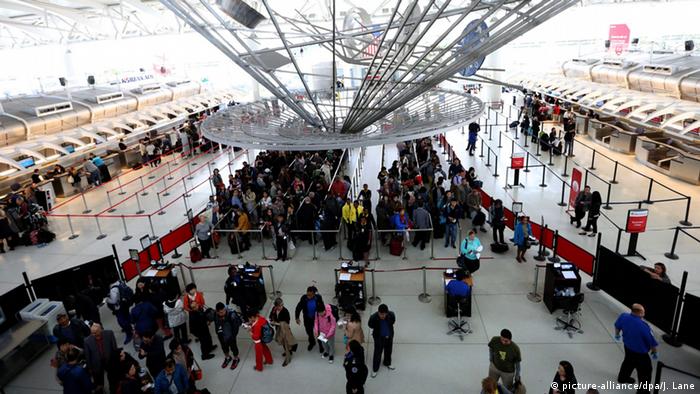 New York and New Jersey's bi-state transportation agency on Tuesday began seeking proposals to develop a master plan for the renovation of John F. Kennedy International Airport. According to the agency, firms to be considered must have completed a master plan in the last decade worth $5 million (4.3 million euros) or more for a major hub airport serving at least 15 million air passengers.

"JFK International Airport is an international gateway to New York and a powerful economic engine with the potential to grow even stronger," Cuomo said. The plan will develop JFK into "a center of economic activity and a world-class airport of the caliber that New York deserves," he added.

Cuomo first proposed the redesign in January as part of an effort to push roughly $100 billion of infrastructure projects throughout the state.

The JFK proposal is based on recommendations from a study panel and would transform the New York City airport, in the borough of Queens, by unifying its disconnected terminals.

The plan includes interconnected terminals, with newer terminals expanded, and older ones redeveloped and relocated. Road access and parking will be improved with multiple bottlenecks removed and a "ring road" constructed to allow easier and quicker access to the terminals.

Public transit will also be improved with the JFK AirTrain's capacity doubled to handle more than 40 million passengers annually. A feasibility study will examine whether it is possible to develop a "one seat" journey to JFK, where travelers don't have to change trains.

JFK is the busiest US airport for international passengers, with total passenger numbers reaching 59 million in 2016. Growth projections anticipate 75 million passengers by 2030, and 100 million by 2050. Kennedy is expected to reach its current capacity limit by the mid-2020s.