Researchers have published a new study identifying genes likely to be responsible for manic depression. The involvement of three genes was confirmed, while two new ones have been implicated. 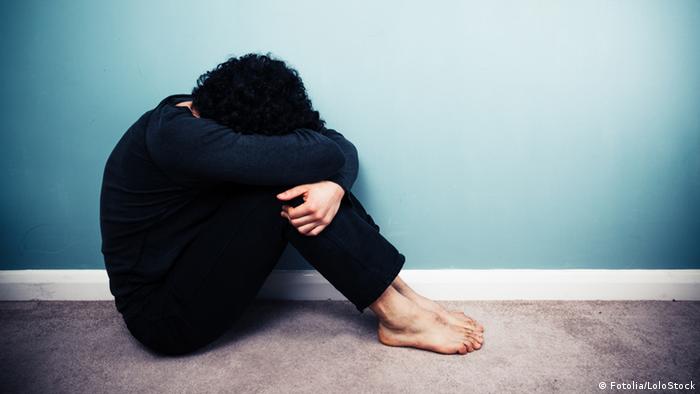 But now, a recent study has shed new light on the genetic factors behind the disorder. The study confirms the implication of three genes previously suspected of contributing to bipolar disorder and breaks new ground by identifying two additional genetic regions likely to be associated with the disorder.

Bipolar disorder involves "pathological changes and swings in mood ranging from severe, energized states of mania to the incapacitating and diminished, low-energy states of depression," said Melvin McInnis, a psychiatrist and professor at the University of Michigan and principal investigator at the Prechter Bipolar Research Fund.

Even people who have a single manic episode can be characterized as bipolar, said Markus Nöthen, head of the Institute of Human Genetics at the University of Bonn Biomedical Center and one of the three authors of the study. Yet someone "can also have rapid cycling episodes, with many episodes of depression and mania," Nöthen explained. About 1 percent of the population suffers from it, he added.

During a manic phase, a bipolar person has a "charged sense of energy, thinking - their emotions can run the gamut," McInnis told DW. In a manic phase, a person "can rock from feeling very high to very irritable and angry," he said. 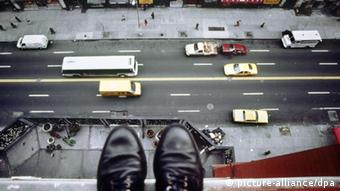 The depressive phase is often so severe that a bipolar person can be consumed by thoughts of suicide. About 20 percent of individuals with manic depression end up committing suicide, McInnis explained.

That manifestations of the illness can vary so greatly likely has to do with the large amount of possible causes for bipolar disorder. Bipolar is "a typical multifactor disorder," Nöthen told DW, meaning that genetic as well as environmental factors contribute to the disease. Genes contribute 60 to 70 percent in development of the disease, he explained.

Then, there's no simple cut-and-dried bipolar gene. "Our current understanding is that there are many genes with relatively small effects contributing to the disorder," Nöthen said.

But that the study implicated two new genes is also "of considerable interest," McInnis said. "It puts some new players on the field."

Nöthen described the large sample size as providing the "power" behind his study, which looked at the frequency of genetic markers in 9,700 bipolar patients and 14,200 control subjects. It's among the largest sample sizes for such a study to date, said McInnis, who was not affiliated with the study. 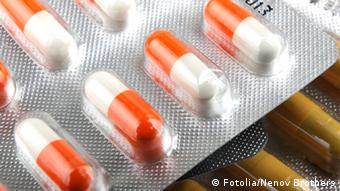 The actual biological mechanism behind bipolar disorder is still not completely understood, although it's likely related to impaired transmission of signals between neurons, as well as imbalances of neurotransmitters in the brain. One gene implicated in the current study "plays an important role in the transduction of the signal into the cell," Nöthen said.

While most medications currently used to treat manic depression address the symptoms, Nöthen said he hopes his research can eventually contribute to development of medication that addresses the underlying cause.

Nöthen stressed that scientists are still in the beginning stages of understanding the genetic components of bipolar disorder, while McInnis compared such work to that of the anatomist: "We're identifying critical landmarks in the anatomy of the genome as it relates to bipolar disorder."

McInnis said he was encouraged by the study's findings, "This is a very critical step in a long journey."

Groovy music clips teach about science and make fun of widely held stereotypes. The new genre has great potential, a German researcher says. But he warns that it might also backfire. (19.02.2014)

For the first time, scientists have been able to record a neuronal dendrite processing an optical signal from an intact brain. It sheds new light on dendrites and how the brain processes images. (29.10.2013)

You blow your nose in a tissue and the tissue indicates you've got the flu. Sounds like science fiction? Stuff like this always does. But German researchers are designing a "lab in a hankie." (22.08.2013)