Scientists hope to understand about solar winds and the sun's magnetic field that holds the galaxy together. The Parker Solar Probe set off from earth in 2018 before it "touched" the sun earlier this year. 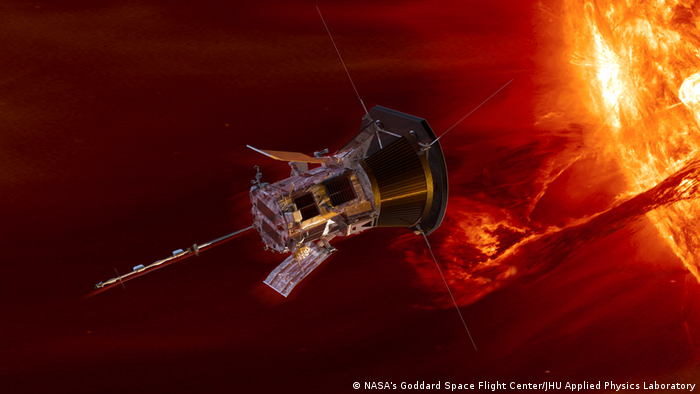 A NASA spacecraft has gone closer to the sun than ever before, entering its atmosphere known as the corona, scientists from the US space agency said on Tuesday.

The successful first contact of the with the sun's outer layer was announced at an American Geophysical Union meeting after a 93 million mile (150 million km) journey from earth.

The Parker Solar Probe stayed for five hours in the corona in April during its eighth close encounter with the sun. The probe's spiral  trajectory takes it gradually closer to the sun with each rotation and NASA estimates suggest that "during the last few passes" it would have been consistently close enough to have entered the corona. It then took scientists several months to receive the data and analyse it to confirm the achievement.

"The fact that the probe has touched the sun is a crowning moment for solar science and an extraordinary feat," said Thomas Zurbuchen, associate administrator of NASA's science mission board, in a statement.

Parker launched from earth in 2018 and got to within 8 million miles (13 million kilometers) of the center of the sun.

It crossed into the solar atmosphere at least three times where temperatures can reach 2 million kelvins (1999726.85 degrees Celsius), at a speed of 62 miles (100 kilometers) a second. 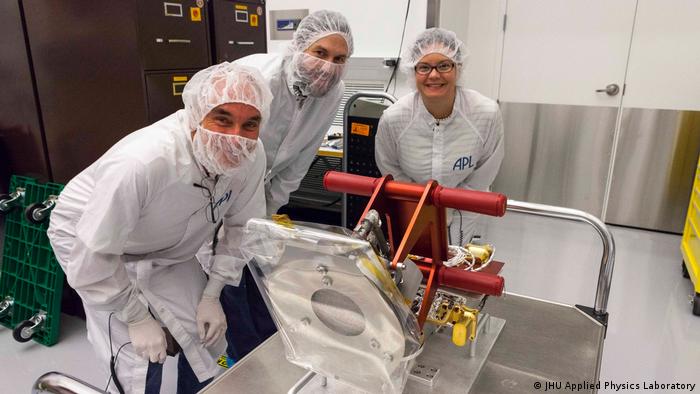 NASA scientists prepare the Parker Solar Probe for takeoff in 2018

What can we learn from the sun?

Scientists hope to discover more about solar storms and flares that interfere with life on earth.

Project scientist Nour Raouafi of Johns Hopkins University said the feat was "fascinatingly exciting" remarking that the corona was dustier than expected.

With the sun not having a solid surface, the corona is of significant interest to scientists, with its electronic field and the solar wind it creates.

Parker made its tenth approach to the sun in August and will continue to observe the star at the center of the solar system until its final orbit in 2025.

How to prevent an asteroid from destroying Earth