US wildlife officials are baffled by an unusual wolf-like creature shot by a rancher in Montana. After failing to identify the body, the authorities sent it for DNA testing, fueling speculation about the animal's origin. 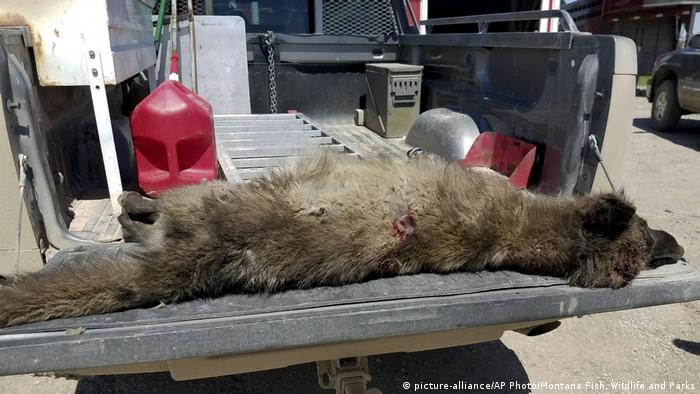 The US state of Montana is well-known for its wilderness and wildlife, but even its animal experts are unable to determine the species of the canine recently killed near the central town of Denton.

A rancher spotted what he believed to be a wolf near his livestock and shot it on May 16. He then called game wardens to pick up the carcass.

However, once Montana Fish, Wildlife and Parks employees arrived to the scene, they noted the female animal had several important differences compared to a wolf. Notably, it had claws that were too long, canine teeth that were too short, unusual fur, large ears and short legs, alongside other more subtle distinctions.

"We have no idea what this is until we get a DNA report back," spokesman Bruce Auchly, told the local Great Falls Tribune newspaper on Thursday. "The whole animal was sent to our lab in Bozeman. That's the last I heard of it." 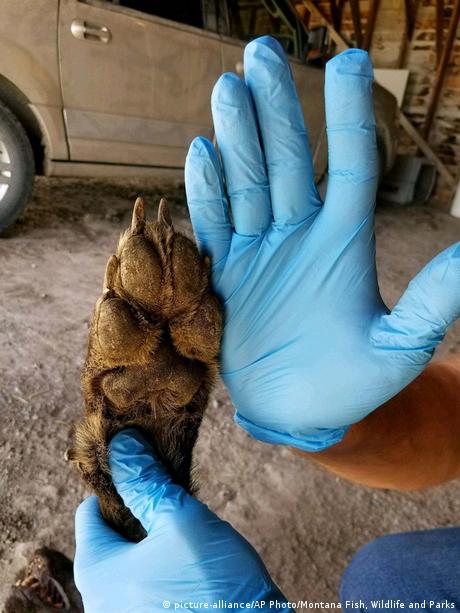 "Nevertheless, social media was quick to pronounce the animal as everything from a wolf to a wolf hybrid to something mythical," according to Auchly.

Some animal experts have suggested the unknown creature could be a wolf-dog hybrid. With the story gaining nationwide traction in the US, internet users speculated with more exotic theories, such as cross-breeding with coyotes or hyenas. Some even suggested the animal was a dire wolf, an extinct wolf variant that inspired fictional beasts in the popular series of fantasy books "A Song of Ice and Fire."

"First off (dire wolf) was a song by the Grateful Dead from 1971," he told the Great Falls Tribune. "I know; I listened to it many times. Number two, it's a prehistoric animal, like mastodons and saber toothed tigers; so it doesn't exist."

Regardless of the species, officials said the Denton rancher was within his right to shoot the creature on his pasture.

"It was real close to the cattle and residences," warden Zach Norris said. "There were domestic dogs in the area and then there were children."

While wolves were once nearly extinct in Montana, the state boasted an estimated 900 wolves in 2017.