The UN says the military is violating fundamental human rights, while the US calls the latest violence "immoral and indefensible" as the junta declares martial law in parts of Yangon, the largest city in Myanmar. 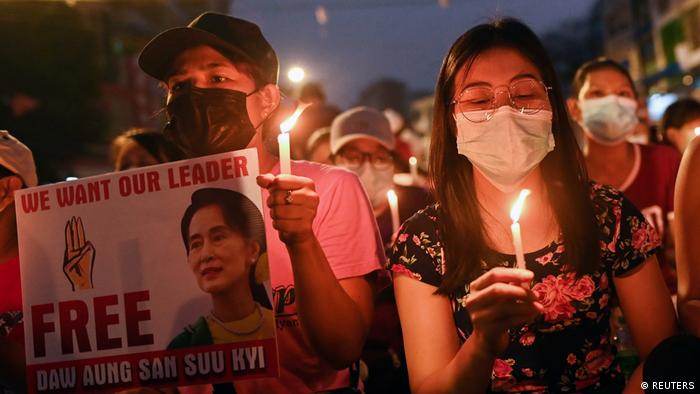 The United Nations said Monday that at least 138 peaceful protesters have been killed in Myanmar since the military seized power in a February 1 coup.

Secretary-General Antonio Guterres "strongly condemns this ongoing violence against peaceful protesters and the continuing violation of the fundamental human rights of the people of Myanmar," Dujarric said.

"Security forces have literally attacked their own people, killing dozens throughout the country," Porter said on a call with reporters.

The comments from the international community come after security forces shot dead 12 people taking part in pro-democracy demonstrations, according to the Reuters news agency. 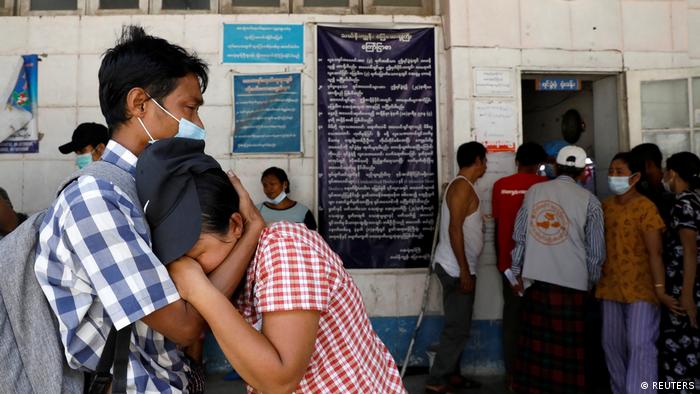 As many as 12 people were killed on Monday

In an apparent bid to suppress news of the violence, telecoms service providers were ordered to block all mobile data nationwide.

The military junta has imposed martial law in parts of the main city Yangon which gave commanders wide powers to stamp out dissent.

That was in addition to two others, Hlaing Thar Yar and neighboring Shwepyitha , announced late Sunday.

China hit out at arson attacks at 32 Chinese-invested factories in Hlaingthaya, an industrial suburb.

The Global Times newspaper, a mouthpiece of the Chinese Communist Party, said the factories were "vandalized in vicious attacks."

The report, which has not been independently verified by DW, said the attacks caused damage worth $37 million and injuries to two Chinese employees.

Foreign ministry spokesman Zhao Lijian urged Myanmar's generals "to take further relevant and effective measures to guarantee the security of the lives and assets of Chinese companies and personnel." 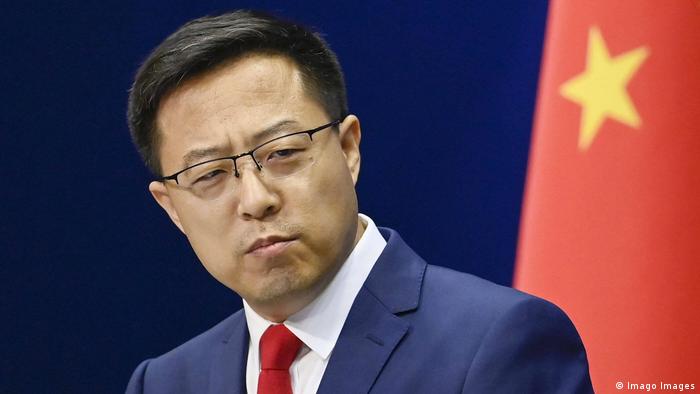 Beijing has always said the coup is an internal matter for Myanmar.

What has happened in Myanmar?

The military alleged the party had stolen a November 8 election through fraud, but those claims were rejected by the electoral commission.

It has promised to hold a new election, but has not set a date.

The military has ruled Myanmar for most of the years since independence from Britain in 1948, also exerting strong influence on Suu Kyi's government.

Suu Kyi, 75, has been detained since the coup and faces various charges, including illegally importing walkie-talkie radios and infringing coronavirus protocols. .

She was due to face another virtual court hearing on Monday but her lawyer, Khin Maung Zaw, said the session has been postponed to March 24.