The "Muslim Apologies" Twitter trend portrays Muslim frustration over the actions of extremists. The trend resembles a parody of the earlier #NotInMyName Twitter campaign against the "Islamic State." 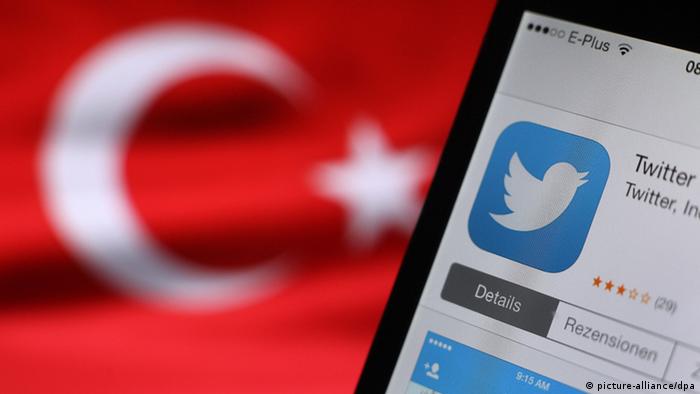 In a speech at the United Nations on Wednesday, US President Barack Obama urged those in the Muslim world to emphatically reject extremist ideology spread by groups such as al Qaeda and the Islamic State.

"It is time for the world – especially Muslim communities – to explicitly, forcefully, and consistently reject the ideology of al Qaeda and ISIL," said Obama.

But some Muslims took to Twitter to express their weariness over repeatedly having to apologize for atrocities committed by Islamic extremists, sparking the Twitter trend #MuslimApologies.

User tweets ranged in tone from humorous to serious, and covered subjects ranging from history and pop culture, to Western military actions in conflict zones.

The meme is something of a send-up of the earlier "NotInMyName" Twitter campaign, which called on Muslims to condemn the actions of the Islamic State, a terrorist group that has conquered vast stretches of territory in Iraq and Syria, and has brutalized religious minorities and those not adhering to the radical version of Islam it preaches.