Muslim arbitration in Germany | Germany| News and in-depth reporting from Berlin and beyond | DW | 02.02.2012

Mediating disputes is an age-old tradition in the Arab world, which is also practiced in Germany. But experts warn of the danger of a parallel, Muslim judiciary. 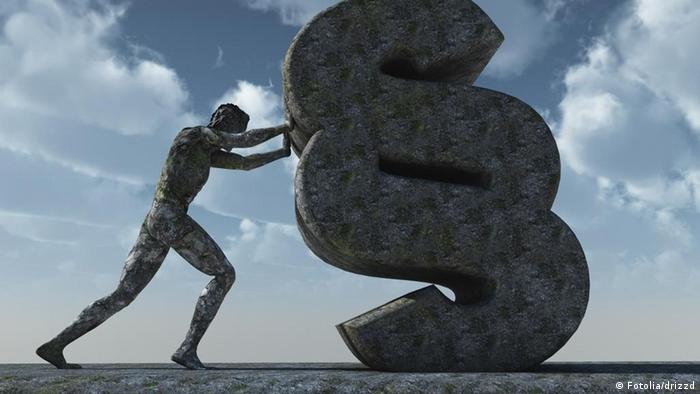 Muslim mediation can settle disputes in an unbureaucratic way

They do not wear black robes and most have not studied law at a university. Muslim arbitrators, also called justices of the peace, do not work in courts or law firms. Some are imams, who adhere to Sharia tradition. They act as a mediator in marriage and other family disputes. In an ideal world, they manage to de-escalate the situation and prevent further disputes.

Joachim Wagner, who has written a book on the topic called "Judges acting outside the law," can see the positive aspect of that tradition, but his research has also yielded many negative examples. 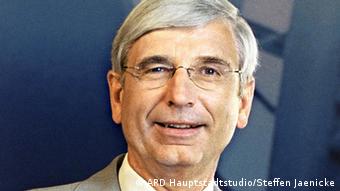 Wagner sees the danger of a parallel judiciary

In an interview with DW, Wagner describes one of 16 cases he analyzes in his book. In that case, a man shoots another in the foot. Later, the victim's brother takes revenge and shoots the perpertrator in the leg. Both cases go to court.

According to Wagner, Muslim mediators from Sweden and Germany are consulted, resulting in a watering-down of the original statements in the course of the lawsuit. The shooting in the foot is now seen more as accidental.

Wagner claims the case is a typical example of how statements change and lead to a wrong and unfair ruling. In the end, the German court handed down a sentence of nine months on probation - too lenient in Wagner's opinion. If both the victims and the perpetrators had stuck to their original statements, the sentence would have most likely been harsher.

Wagner, who has a Ph.D. in law, came across many such cases while analyzing files and talking to police and defense attorneys. He noticed how readily the courts accept changes to original statements. The judiciary should therefore be stricter with witnesses, according to Wagner. 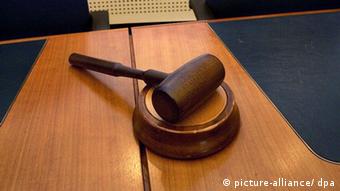 The German Bar Association is not worried about the issue

They should "give up their sluggish routine with regards to these mediation processes happening alongside criminal trials," meaning that witnesses should be questioned by the judge much earlier, so that there is less time for manipulation of victims or perpetrators.

While Wagner is adamant about the dangers of what he calls a parallel Muslim judiciary, the German Bar Association is more relaxed about the issue.

"It's not really something we get asked about a lot," Spokesman Swen Walentowski said. "So, we suspect that people are making a mountain out of a molehill here."

And, indeed, Wagner cannot back up his claims with reliable data. He did stress, however, that many witnesses, prosecutors, police and defense attorneys told him that what he described happened all the time. In fact one attorney told him that there was not a single trial that did not involve arbitration.

In many German cities, Muslim arbiters, or "peace judges," are settling criminal cases before law enforcement can bring the cases to court. That is undermining Germany's rule of law, according to a new book. (31.08.2011)

As referendum results make southern Sudan's independence from Khartoum nearly certain, northern Sudanese are unsure what is in store for their country. The president has promised to base the constitution on Sharia law. (26.01.2011)

Children's books for Muslims in German could foster integration

Children's books about Christianity abound in German, but Muslim children in Germany have a tough time finding books about their own religion. A new publisher is changing that. (19.10.2010)