Phil Spector, who changed the sound of 1960s pop with his "Wall of Sound" recordings has died of COVID-19, according to authorities and media reports. The musician was convicted of the 2003 murder of a Hollywood actress. 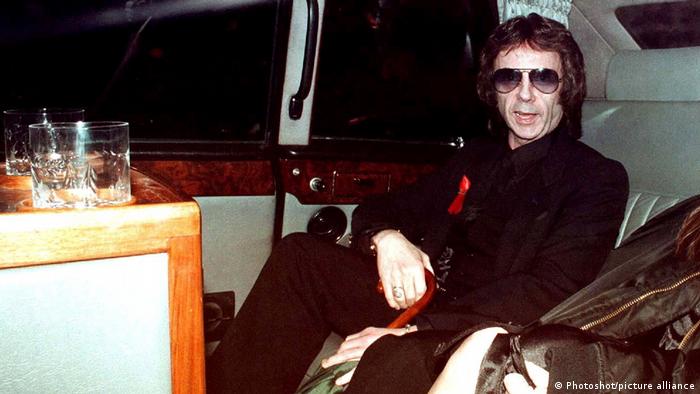 Music producer Phil Spector has died aged 81 of COVID-19, according to media reports

Rock producer Phil Spector, who was jailed for the 2003 murder of a Hollywood actress, has died at age 81 of COVID-19, according to media reports on Sunday.

Spector had been hailed as a visionary for channeling Wagnerian ambition into the three-minute song, creating a sound that merged spirited vocal harmonies with lavish orchestral arrangements to produce such pop monuments as "Da Doo Ron Ron," "Be My Baby" and "He's a Rebel."

He produced 20 Top 40 hits between 1961 and 1965 and went on to work with the Beatles, the Righteous Brothers and Ike and Tina Turner.

The eccentric producer also influenced artists ranging from the Beach Boys to Bruce Springsteen, who emulated the Spector sound on his classic single "Born to Run."

The secret to his sound: an overdubbed onslaught of instruments, vocals and sound effects that changed the way pop records were recorded. He called the result, "Little symphonies for the kids."

In 1969 Spector was called in to salvage the Beatles' "Let It Be" album, a troubled "back to basics'' production marked by dissension within the band.

Although John Lennon praised Spector's work and once called him "the greatest record producer ever," bandmate Paul McCartney was enraged, especially when he added strings and a choir to McCartney's "The Long and Winding Road.''

Years later, McCartney would oversee a remastered "Let it Be,'' removing Spector's contributions. 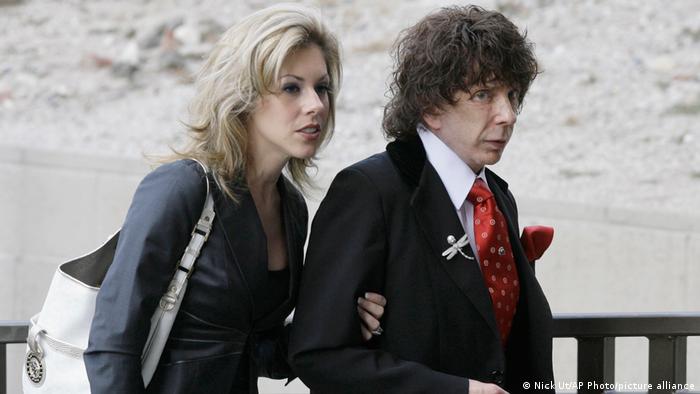 Spector was diagnosed with COVID-19 four weeks ago and was transferred to a hospital from his prison cell, where he was serving a sentence of 19 years to life sentence for the murder of actress Lana Clarkson, the Daily Mail newspaper said.

A statement from the California Department of Corrections and Rehabilitation did not confirm that he died of COVID.

It said the "official cause of death will be determined by the medical examiner."

In 2009, Spector was convicted of Clarkson's murder at his castle-like mansion on the edge of Los Angeles six years earlier.

The star of "Barbarian Queen" and other B-movies, was found shot to death in the foyer of Spector's property.

Until her death, which Spector maintained was an "accidental suicide," few residents even knew the mansion belonged to the reclusive producer, who spent his remaining years in a prison hospital east of Stockton.