Leading museums the world over will be opening their doors - at least virtually. As part of #MuseumWeek on Twitter they will offer a glimpse behind the scenes and a chance for visitors to exchange photos and videos. 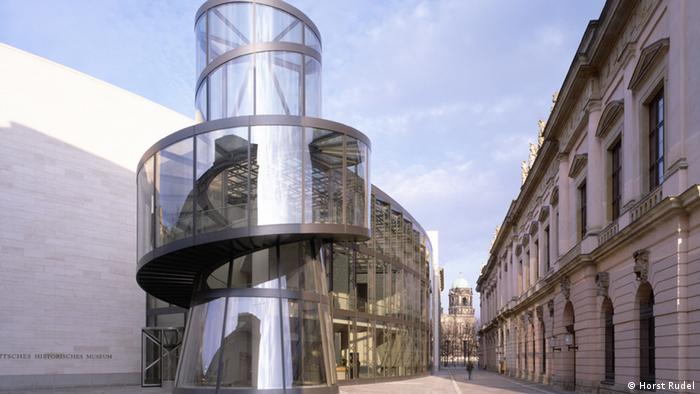 #MuseumWeek is taking place from 23-29 March on Twitter. Among those taking part in Germany are the German Historical Museum in Berlin, the Deichtorhallen modern art and photography museum in Hamburg, the three Pinakotheken galleries in Munich and the Städel museum in Frankfurt. Every day there will be additional hashtags collected under themes like souvenirs, architecture or museum selfies. On this first day it is #secretsMW, a glimpse behind the scenes.

According to Twitter over 70 small and big art venues in Germany will be taking part, and worldwide there will be some 2200 museums from 64 countries participating. Last year’s inaugural #MuseumWeek, initiated by museum blogger Mar Dixon and Twitter, had 630 institutes take part.

All tweets from the 2015 #MuseumWeek will be stored in a time capsule in France. This time capsule will then in turn become an exhibit which will tour all of the museums that took part in the art awareness week.