′Most dilapidated′ US nuclear power plant to close? | Business| Economy and finance news from a German perspective | DW | 22.11.2016

'Most dilapidated' US nuclear power plant to close?

New York state has taken a pivotal step toward shutting down what critics have called the US' "most dilapidated and dangerous nuclear power plant." The renewal of one of the permits for Indian Point looks unlikely. 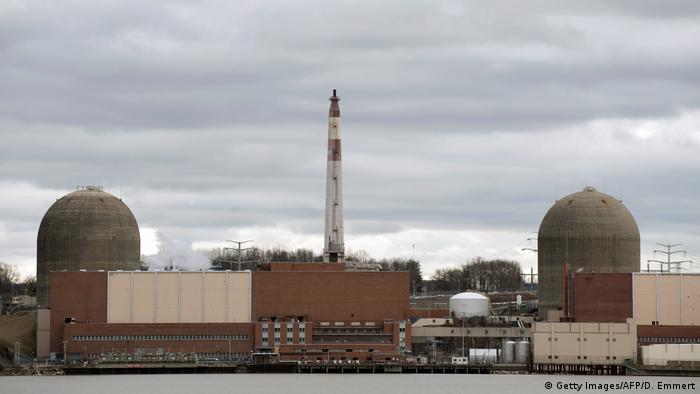 The New York Court of Appeal's latest decision on the Indian Point nuclear facility concerned an application to renew one of the permits required by Entergy to continue operating two pressurized water reactors at the plant. The reactors in question were put into operation in 1974 and 1976 respectively.

Contrary to a lower court's ruling, the Court of Appeal said the request must be submitted to the State Department of New York State, which looked likely to reject it.

"The Department of State already concluded that the Indian Point relicensing application is inconsistent with New York's long-standing Coastal Management Program requirements and will continue to use this program to protect New York's coastline, Governor Andrew Cuomo said in a statement.

"Indian Point is antiquated and does not belong on the Hudson River in close proximity to New York City where it poses a threat not only to the coastal resources and uses of the river, but also to millions of New Yorkers living and working in the surrounding community," Cuomo added.

The Court of Appeal's decision was also hailed by the Waterkeeper Alliance. "Indian Point is the oldest, most dilapidated, mismanaged and dangerous nuclear power plant in America," it said in a statement on Ecowatch.com's website.

By contrast, the power plant's supporters stressed that Indian Point provided a quarter of New York City's electricity consumption and pointed to the fact that energy was being produced there without burning fossil fuels that contributed to global warming. 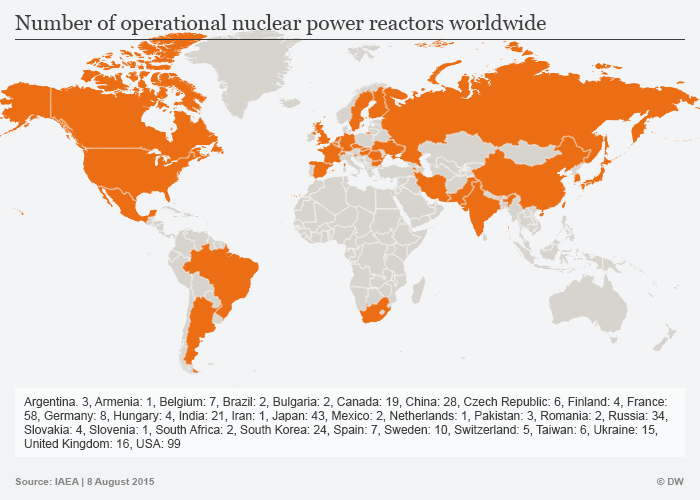 Russia suspends plutonium deal with US amid worsening ties

Russian President Vladimir Putin has ordered a halt to a deal with the US on the disposing of weapons-grade plutonium. The move reflects the deterioration of relations between Moscow and Washington. (03.10.2016)