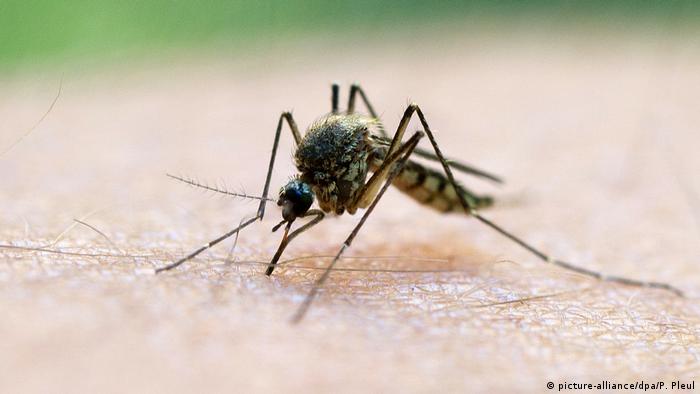 Our headlines may be dominated by the spread of coronavirus, but malaria remains one of the main causes of death in developing countries.

The World Health Organization  reports there were 228 million cases of malaria in 2018, and most of those infections were in Sub-Saharan Africa.

More than 400,000 people died during that period, most (67%) were children under the age of five. It's been said that due to supply chain problems caused by the coronavirus the number of deaths could double this year.

Malaria is transmitted to humans and other animals by female Anopheles mosquitoes when they "bite" and feed on the blood.

But a new discovery of a microbe in Kenya may have the potential to limit this spread of malaria, without causing much other chaos in the wider ecosystem. The microbe, or bug, which is found in mosquitoes, is thought to stop the transmission of malaria.

Researchers studied mosquitoes infected with the microbe, Microsporidia MB, and found that none of them carried the parasite responsible for malaria, Plasmodium falciparum. The researchers have published their findings in the science journal, Nature Communications. 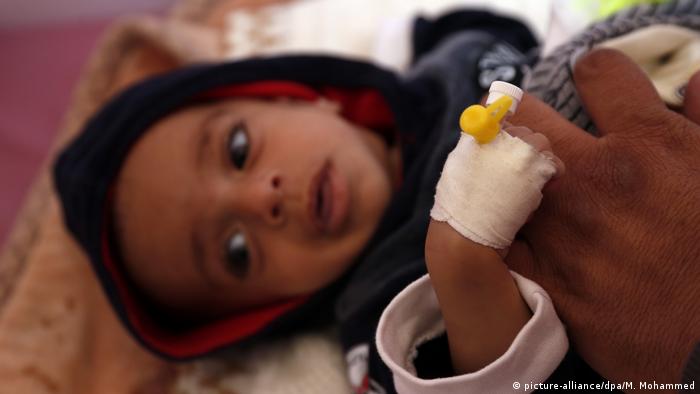 More than 400,000 people die of malaria every year, mainly children under five.

Scientists have been looking for naturally occurring microbes in mosquito populations in the hope of using them to eradicate malaria and other mosquito-borne diseases, such as dengue fever.

Microsporidia MB is a single-cell bug that lives in a mosquito's gut and genitals, where it produces spores. It is found in 5% of mosquitoes in a high-risk region around Kenya's Lake Victoria, where the researchers focused their work.

The researchers, who are biologists at the International Centre of Insect Physiology and Ecology (icipe) in the Kenyan capital, Nairobi, have suggested using mosquitoes infected with the microbe, or simply the spores it produces, as a natural agent against malaria.

One way to do that would be to infect male mosquitoes with the bug in laboratories and release them into the wild, where they, the males, would pass the bug to female mosquitoes when they breed.

The researchers say at least 40% of a mosquito population has to be infected with the microbe in a given region for the method to be effective or significantly reduce malaria transmission to humans.

While other methods to control the spread of malaria, such as pesticides, aim to kill as many mosquitoes as possible, a biological method may have fewer knock-on, damaging effects for the surrounding ecosystem. The mosquitoes would live on as a vital part of the region's natural food chain.

Read more:   How deforestation can lead to more infectious diseases