There's been a rapid rise in the number of Germans turning themselves in to tax authorities under the conditions of a special law shielding them from harsher sanctions. A prominent case served as an additional catalyst. 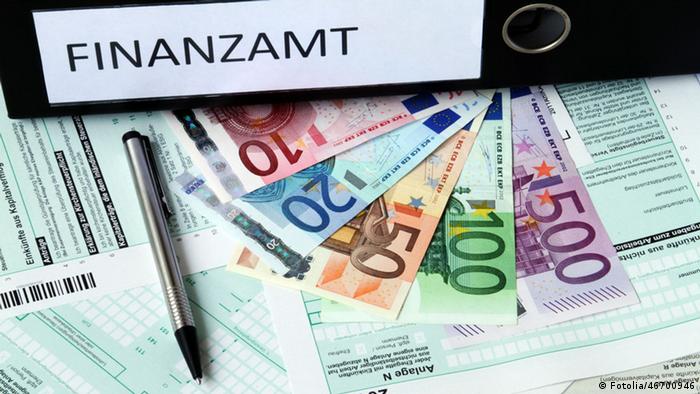 The number of Germans retrospectively revealing the taxes they'd dodged over the past five years tripled in 2013, a report carried by the German newspaper "Süddeutsche Zeitung" claimed on Thursday, bringing the annual total to 25,000 cases.

The figure was based on statistical data provided by the nation's 16 states and showed the most tax evaders-turned honest came from Baden-Württemberg, North Rhine Westphalia and Bavaria.

The most prominent case involved the president of Bundesliga club Bayern Munich, Uli Hoeness, who might have turned himself in to tax authorities too late. He is now facing court proceedings in Munich in March while standing accused of hiding millions of euros in a Swiss account.

EU clamps down on tax havens

The report said the amount of revenue generated from retrospective payments by former tax evaders since 2010 totaled some 3.5 billion euros ($4.78 billion).

In the face of that windfall the governments in most of Germany's states continue to be in favor of keeping the special tax law in place which guarantees immunity from prosecution to tax evaders who turn themselves in to authorities before they're officially accused of tax fraud.

Germany's new grand coalition government stipulated in its treaty that it would support a tightening of that legislation, should regional governments desire stricter rules, with finance ministers scheduled to start talks about that issue as early as next week. One of the ideas being floated right now is to force former tax evaders to make a clean breast of their fraudulent activities over the past 10 years instead of the past five years, as at present.