An emerging form of online education, called massive open online courses, provides access to renowned universities to people around the world. But can it improve the education of students in developing countries? 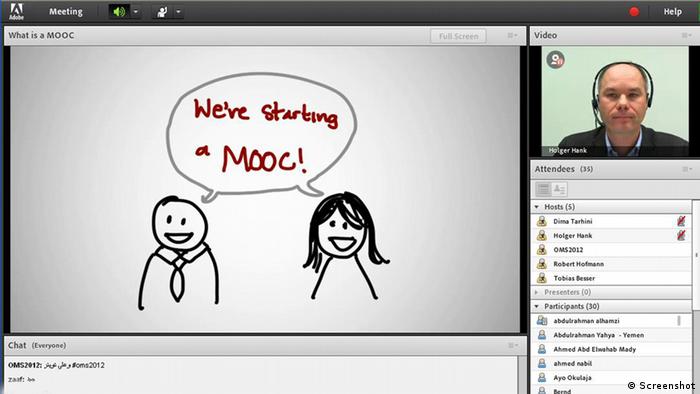 Unsatisfied with the curriculum at the University of El Salvador where he is a professor of electrical engineering, Carlos Martinez enrolled in a massive open online course - or MOOC, which when pronounced rhymes with "spook" - titled Circuits and Electronics offered by the Massachusetts Institute of Technology via the Internet to anyone interested.

Impressed with what he learned during the course, he traveled around El Salvador promoting MOOCs, working to convince his fellow professors to rethink how they teach and improve their students’ education in the process.

"Professors in developing countries do not have the same academic pressure their peers in developed countries have," he told DW. "It is easy to have professors with a very limited scope on their fields. With MOOCs, professors are feeling challenged and improving their knowledge." 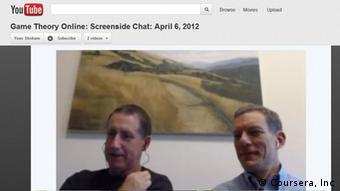 With lectures presented as Internet videos, online access is a MOOC must

Distance and online learning courses have existed for decades, but the spread of high-speed Internet access means MOOCs, which generally rely on video lectures posted to the Internet as well as online quizzes and discussion forums, can reach a global audience at little cost.

Aimed at the educated

Most courses offered by major organizations, such as Coursera, which is the largest MOOC provider and partners with 62 institutions around the world, edX, a non-profit created by a partnership of Harvard, MIT and University of California, Berkeley that added six new universities to its program this month are aimed at providing classes to university-level students.

The focus on people who ready for courses offered by top international universities could hinder their spread to the developing world, Tony Bates, a consultant in online learning in higher education based in Vancouver, told DW.

"MOOCs are mainly aimed at people who already have an interest in topic or are already quite well educated in a topic and want to get up to date," he said. "That could be useful to people in developing countries who are already well educated as a way to get on top of the subject but it is not going to solve the problem of the many people who do not have a basic education opportunities." 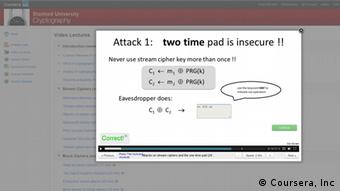 The language barrier can also pose a problem, Bates added, as younger students generally need instruction in their native language and MOOCs have not expanded far beyond English. "If the MOOCs are coming from Ivy League universities in the United States then language can be a problem," Bates said.

Interest in MOOC courses, however, is not restricted to the English-speaking world.

Coursera saw that its first 1 million students came from 196 countries: 38 percent from the United States, followed by nearly 5.9 percent from Brazil, 5.2 percent from India and 4.1 percent from China. Both Coursera and edX announced in February that they would offer courses run by partner universities in languages other than English.

Unlike other major e-learning providers, the Khan Academy, a California-based online learning platform, aims its courses at pre-university students and said it has also seen its videos and online tests used outside of the United States. Since launching in 2008, the program has won funding from Google and the Bill and Melinda Gates Foundation and in 2012 was nominated in The Bobs, Deutsche Welle's Online Activism Awards.

"The quizzes attached to videos to help students with some practical tests rather than pushing through series of videos," said Steve Vosloo, a mobile education expert at UNESCO and former jury member for The Bobs. "It’s a model example of flipping the classroom and a popular model of a system that can be used around the world." 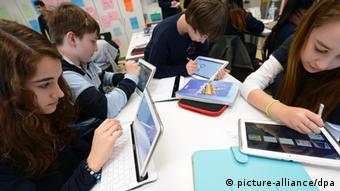 The flipped classroom sees students watching lectures online at home and attending school to ask questions, discuss topics and get help where they need it. Anant Agarwal, president of edX, has said students formed online and real-world study groups to digest the material of the first MOOC he taught and added that such a scheme could be a model for learning with MOOCs and other students or a local instructor.

"You have to have a lot of support on the ground to follow up from a MOOC," Bates said. "It’s not enough to just deliver information. Students need feedback and they need to be assessed. That probably means having people on the ground to do it and that is when the costs start to go up."

Even MOOCs greatest advocates have admitted there are limits of what the courses can offer. Because of their massive nature, instructors cannot interact - or even know - every student. There are also very few MOOC programs that award academic credit upon completion. 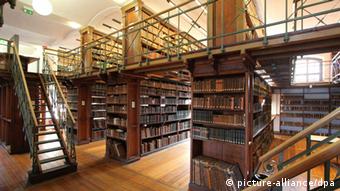 MOOCs are great at providing information but assessing what students learn is difficult, Bates said

In an online course it's currently difficult for students to get hands-on experience conducting science experiments. But, University of El Salvador’s Martinez recalled 16-year-old Roosemberth Palacios, who after hearing about MOOCs from Martinez enrolled in a circuitry course offered by MIT via edX.

Lacking a foundation in calculus, seldom taught in El Salvador's high schools, Palacios struggled through the course and then enrolled in a second MOOC to learn calculus so he could redo the circuitry course and get more from it.

"He has interest in electronics and also in traveling abroad but doesn’t have the money," Martinez said. "But he is trying to learn and now talking about scholarships. By taking the MOOCs he is going to have more tools in his educational toolbox."

An initiative to put Internet enabled computers into German classrooms has ended after 16 years. The organizers say they have achieved their goals, but teachers say there's plenty left to be done. (22.01.2013)

Everyone should have access to Germany's cultural heritage. That's the goal of a new multimedia portal, the German Digital Library. It encompasses sources from 1,800 cultural and academic institutions. (03.12.2012)