A Montenegrin court has handed jail sentences to 14 people, including opposition politicians, over an alleged Russia-backed coup plot. The judge said the plot was aimed at stopping Montenegro from joining NATO. 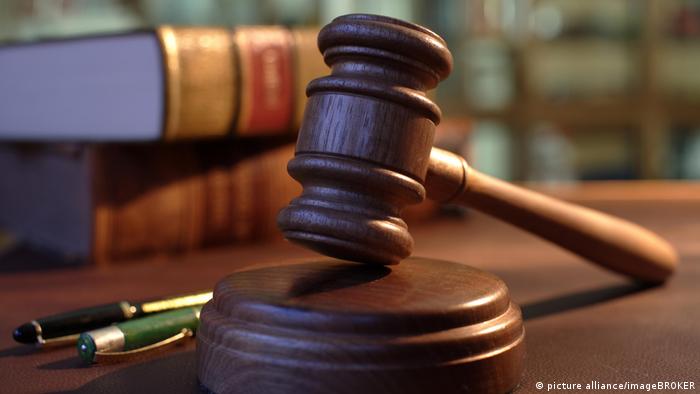 A court in Montenegro on Thursday sentenced opposition politicians to five years in jail over an alleged attempted plot to overthrow the government.

Despite a 19-month trial, details of the plan remain murky. The opposition has decried the prosecution and trial as a "witch hunt" aimed at preventing it from coming to power.

What we know about the case

Russia strongly opposed Montenegro's accession to NATO in 2017, fearing, among other things, a loss of strategic access to the Adriatic Sea. However, the opposition says there is no evidence that Moscow was behind any plot to overthrow the government and that the trial was politically motivated.

What was the alleged coup plan? The verdict says those involved aimed to take over parliament on October 16, 2016, which was election day, to kill then-Prime Minister Milo Djukanovic and set up an administration that was pro-Russia and anti-NATO.