In a near unanimous vote, shareholders at US agribusiness giant Monsanto have approved a merger with German company Bayer - a major step toward forming the world's biggest seed and pesticide producer. 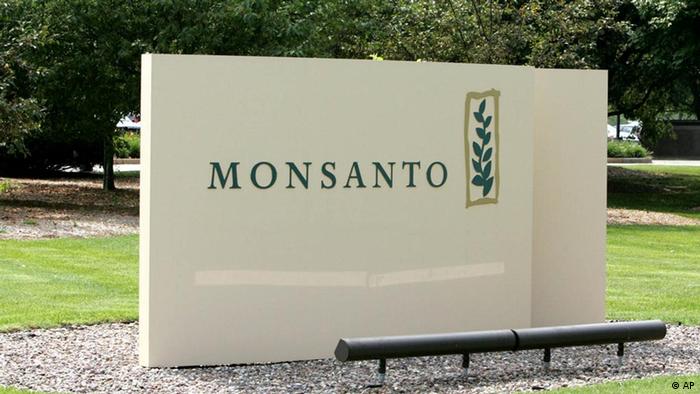 The proposed merger between Monsanto and Bayer cleared an important hurdle on Tuesday as approximately 99 percent of all votes cast by Monsanto shareholders were in favor of the merger.

The $66-billion (62-billion-euro) deal was announced back in September, with Bayer expecting it to be closed by the end of 2017. It came after the German company had made a third sweetened offer of $128 per share, marking the largest all-cash deal on record.

Monsanto's management had already agreed to the buyout terms, including the share price and Bayer's green light for the agricultural side of the combined companies to be based in St. Louis, Missouri.

Bayer's bid offers Monsanto shareholders a 44-percent premium to the US company's share price on May 9, the day before it made its first written proposal. Bayer wants to fund the transaction by issuing $19 billion worth of convertible bonds and new shares, and said banks had also committed to providing $57 billion of bridge financing.

Executives presented the deal as a win for both companies because it would add half a billion dollars to their collective bottom lines over the next three years.

The transaction will create a company commanding more than a quarter of the combined world market for seeds and pesticides in the fast-consolidating farm supplies industry.

Some Monsanto shareholders, however, said that shorter-term challenges shouldn't diminish the value of the world's largest biotech seed developer, where advances in technology can take longer than a decade to bring to market, spanning any number of ups and downs in commodity markets.

Analysts also believe that there will remain uncertainty over what the combined company will look like as regulators might demand asset sales.

Bernstein Research analysts said they saw only a 50 percent chance of the deal winning regulatory clearance, although they cited a survey among investors that put the likelihood at 70 percent on average.

"We believe political push-back to this deal, ranging from farmer dissatisfaction with all their suppliers consolidating in the face of low farm net incomes to dissatisfaction with Monsanto leaving the United States, could provide significant delays and complications," they wrote in a research note.

And Jim Nelson at Euro Pacific Capital also said there was a "decent chance" that the deal would be rejected on antitrust grounds. "There has been a lot of consolidation recently, so regulators will be very reluctant to approve the deal."

Amid a wave of consolidation in the global agrochemical industry over the past few years, a number of mergers, including tie-ups between Dow Chemical and DuPont as well as Syngenta and China National Chemical, face their own regulatory hurdles.

Therefore, the transaction includes a $2-billion break-up fee that Bayer will pay to Monsanto should it fail to get regulatory clearance.

The German pharmaceuticals giant Bayer has offered to sweeten its bid for its American rival Monsanto. A successful takeover would create a juggernaut in the genetically modified seeds and pesticides business. (06.09.2016)