Milan Fashion Week opens with questions about the tradition's relevancy

Known for its unusual presentations and star-studded catwalk shows, Milan Fashion Week may be the antidote to the Autumn/Winter 2019 doldrums. Still, some designers are questioning the tradition's relevancy.

In recent years, the world of haute couture has gone from embracing the nonstop global Fashion Week to wondering about the relevancy of the decades-old catwalk tradition in our go-go-go culture.

That question has grown increasingly louder on the heels of the New York and London Fashion Week presentations, which were overwhelmingly met with ho-hums.

It's not as if attendees viewing the collections were disappointed with the designers' works. Rather, the mood is contemplative, a consideration of the relevance of Fashion Week – a month-long shuffling between the Big Four cities of New York, London, Milan and Paris in order to view the clothing everyone will be wearing a year from now. 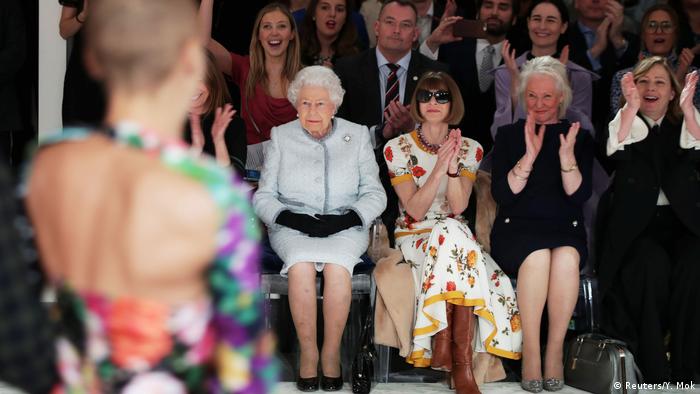 At the show to kick-off Milan Fashion Week Tuesday, the outerwear brand Moncler seemed to have expressed what's been on everyone's minds. The traditional catwalk show is dead, according to Remo Ruffini, Chairman and Chief Executive of Moncler.

Already back in November, Moncler said it would break with the tradition of presenting two collections each year. Their new strategy would see new designs released to the public each month.

"We must release new energy each month. The world has changed, people travel, they don't buy in March and September only like they once did," Ruffini told Giulia Segreti of Reuters news agency. 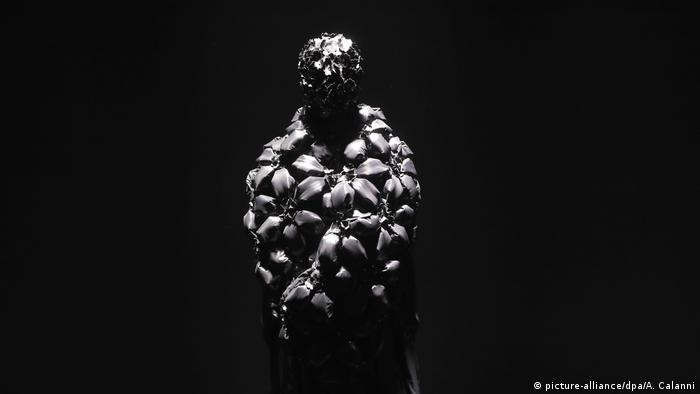 Before adopting that strategy, which Moncler calls "Genius," the label got one last Fashion Week event in, presenting eight new collections by eight unique creative directors. Held inside a warehouse on the outskirts of Milan, the show featured models among backdrops akin to snow caves and glaciers that made the ball-gown-styled parkas look more at home than a traditional catwalk would have. Attendees used to unusual fanfare in Milan were wowed.

"It's a brave and daring project, stylistically challenging. Each designer tells a different story, perspective ... it's total creative freedom," one of the creative directors, Pierpaolo Piccioli of Valentino, told Reuters.

With Moncler as the opening show at Milan Fashion Week, it remains to be seen if other design houses will be following the label's lead in shifting strategy away from the catwalk tradition. But with 160 new collections and 64 catwalk shows on the agenda for Autumn/Winter 2019, it seems safe to say that Milan Fashion Week will be anything but boring.

During Fashion Week, Berlin is celebrated as Germany's most fashionable city. But internationally, German fashion is still a difficult sell. DW spoke with Thomas Steinbrück, the creative director of Reebok. (05.07.2017)

From glasses made of vinyl to hats formed with chocolate — the fashion industry doesn't always settle for glass and cotton. Some designers prefer to work with material that isn't usually associated with the catwalk. (16.01.2018)

Outerwear maker Moncler opened Milan Fashion Week with a startling message about the relevancy of the catwalk tradition: namely, that in a see-now, buy-now world, fashion week is no longer necessary. (21.02.2018)