Mankind may face extinction if it fails to change its ways, the Club of Rome think tank has said. Short-sighted political and economical models are the problem, according to a new report by the group. 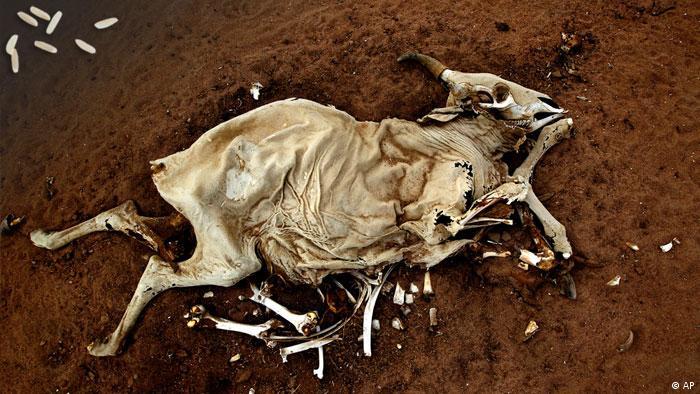 If mankind does not take more action to alleviate climate change, it will soon see evidence that the planet has reached its limits, the Club of Rome report says. Both economic and population growth will stagnate within the next 40 years without a change of tack on the part of governments.

"We need a system of governance that takes a more long-term view," said the report's author, Norwegian environmental scientist Jorgen Randers, at its launch in Rotterdam on Tuesday. "It is unlikely that governments will pass necessary regulation to force the markets to allocate more money into climate-friendly solutions," he said, adding that markets can't be expected to work for the benefit of mankind.

Randers predicts that over the next four decades, China will continue to thrive thanks to its ability to take action, while the current dominant economies - the United States especially - will stagnate. Brazil, Russia, India, South Africa and some emerging economies will also gain ascendency.

At the same time, CO2 emissions would continue to rise, pushing global temperatures up by 2 degrees Celsius by 2052, the report said.

"We already live in a manner that cannot be continued for generations without major change," Randers said at the launch. "Humanity has overshot the earth's resources, and in some cases we will see local collapse before 2052 - we are emitting twice as much greenhouse gas every year as can be absorbed by the world's forests and oceans."

The paper was launched 40 years after the Club of Rome issued a report, co-authored by Randers, which questioned the concept of unlimited growth.