Goals from Mata and Lingard sealed a 2-1 comeback win for Manchester United against a determined Crystal Palace side. Meanwhile, Zlatan Ibrahimovic scored a brace in his final game with Paris Saint-Germain 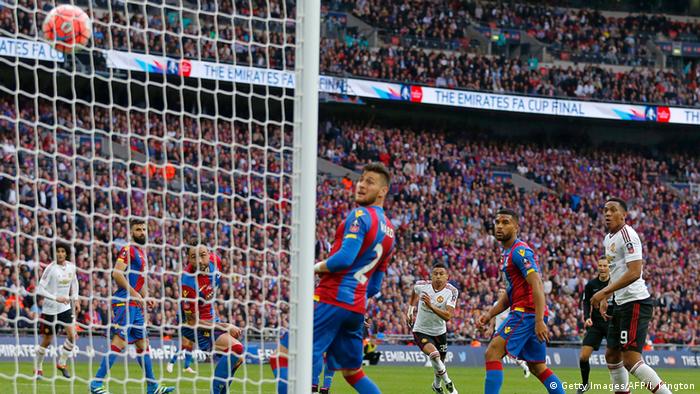 Louis Van Gaal picked up his first trophy as coach of Manchester United on Saturday when his side battled back to beat Crystal Palace 2-1 after extra time in the FA Cup final at Wembley.

After going a goal down to Alan Pardew's side through a Jason Puncheon effort in the 78th minute, Van Gaal's team levelled thanks to a smart finish from Juan Mata just three minutes later and claimed a winner in extra time through a wonderful volley from Jesse Lingard.

United fans would have been forgiven for giving up hope after Chris Smalling was sent off in the first half of extra time, yet rather than sit back and hope for penalties the Red Devils went for the jugular.

The trophy represents the club's first success since Alex Ferguson retired as first team coach after winning the league title in 2013 and ends a spell of three years without silverware.

It is their first FA Cup triumph in 12 years and a record-equalling 12th overall, level with Arsenal.

"It's fantastic to win this title for the club, the fans and also for me," said Van Gaal. "Now I have won a Cup in four countries. Not many managers can say that so I am very happy." 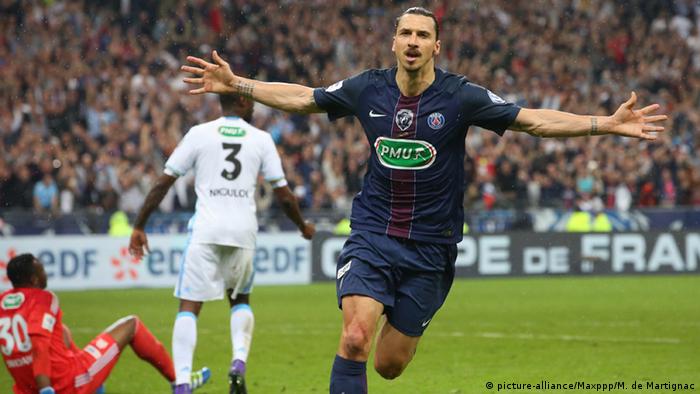 Zlatan Ibrahimovic has capped off his final season with Paris Saint-Germain with a brace, which helped the Parisians win the Coupe du France and complete the club’s second consecutive domestic treble.

Blaise Matuidi opened the scoring just two minutes into the contest, but Florian Thauvin leveled 10 minutes later with a deflected blast from outside the penalty area. Matuidi worked quickly in the second half again, earning a penalty after Marseille defender Nicolas N'koulou fouled him in the box.

Ibrahimovic converted the penalty to give his side back the lead, and slotted a pass to Edinson Cavani ten minutes later to give PSG the 3-1 cushion. Batsuayi found a consolation goal for Marseille, tapping in a rebounded save from PSG goalkeeper Salvatore Sirigu, but this was Ibrahimovic’s night. Matuidi released the Swedish forward late in the game before the Swedish forward finished off his second goal.

"It has been a fantastic adventure for me," Ibrahimovic said on French television after the game. "We know how it was in the beginning and how it is today. I can just say 'Mission completed.'" 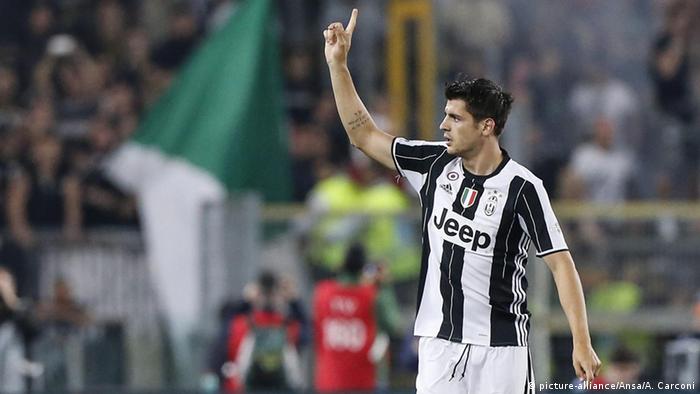 The German Cup and FA Cup were not the only finals that went to extra time on Saturday. AC Milan and Juventus played to a stalemate for 90 minutes as well before Alvaro Morata scored in the second half of extra time.

Trying to avoid a penalty shootout, Massimilliano Allegri brought on Morata off the bench in the 108th minute for Hernandes. Not long after the substitution, Juventus forward Juan Cuadrado swung in a cross from the right flank. Morata wound up on the other end, and volleyed the pass past the dive of 17-year-old Milan goalkeeper Gianluigi Donnarumma.

"My friends asked me yesterday if was playing and I told them no. So they said, 'Well, you'll come on and score a goal,'" Morata said. "I wish every final would be like this."

The cup victory gave Juventus their second consecutive domestic double and their fourth in club history. AC Milan meanwhile will miss out on European football for the third consecutive season, the longest drought the seven-time European Cup champions have ever experienced.