Mali's interim president and prime minister have resigned and their arrests may have jeopardized the country's transition back to democracy. 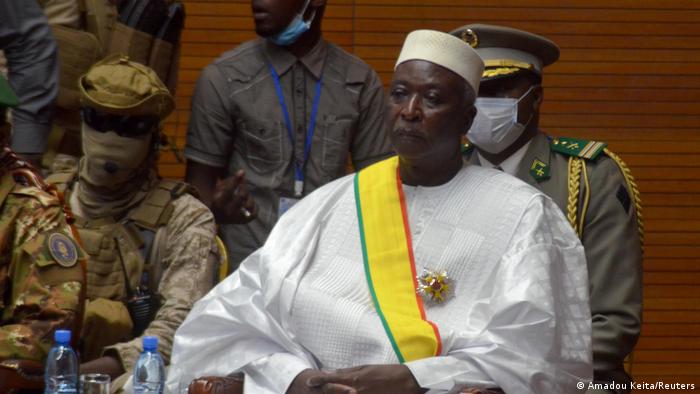 Mali's temporary president and prime minister were released on Thursday after the military detained them for three days, a top official said.

The president resigned from his post while in detention on Wednesday. The interim Vice President Assimi Goita had orchestrated the arrests.

"They resigned, their release was scheduled, we have nothing against them," said Goita's aide Baba Cisse.

The international community and Malian opposition had demanded the immediate release of the two leaders. Western countries also threatened to impose sanctions on Mali.

How did Mali's political crisis unfold?

Goita said he ousted N'daw and Ouane because they violated a transitional charter by not consulting with him about the nomination of the new government.

"The initial participants of the August 2020 coup believe that they must remain in the government," Salif Traore, a security specialist in the Sahel, told DW.

N'Daw and Ouane's interim government was formed in September and was set to govern for 18 months. Their administration was tasked with implementing reforms and eventually holding elections.