Malians head to the polls on Sunday for the second round of parliamentary elections. Amid fears of COVID-19 and security threats, turnout is expected to be even lower than in the first round. 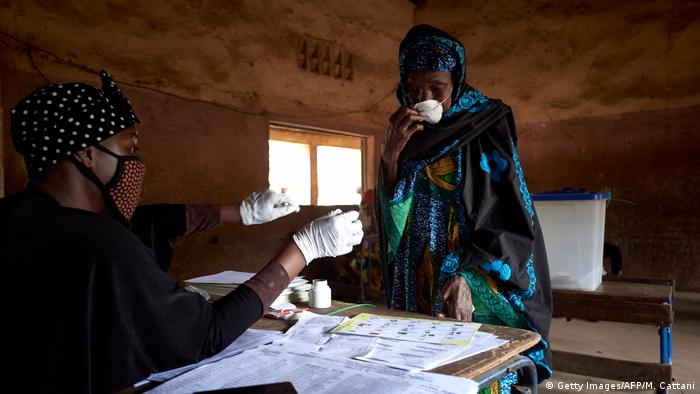 Under Malian law, there is no minimum voter turnout for election results to be valid.

In the first round of legislative elections held on March 29, 2020, local observers in the capital Bamako put voter turnout at 7.5%.

The National Independent Electoral Commission (known by its French acronym CENI) admitted that although the figure for the capital was very low; nationally, the overall picture was better at 36%, it said.

Few deem this to be credible.

And with 171 confirmed cases and 13 deaths as of Thursday evening from the novel coronavirus in Mali, it's feared even more of Mali's 7.8 million eligible voters will stay away from the second round.

Many are asking why Mali's government hasn't postponed the polls to determine the composition of the West African country's 147-seat National Assembly, especially considering the election has been delayed before.

They were originally due to be held in 2018 but were put off mostly due to widespread insecurity in the north and center of the country.

Late last week, President Ibrahim Boubacar Keita addressed this issue when he spoke to the nation on state television, ORTM.

Wearing a facemask, Keita stressed that it wasn't his government's decision to hold these elections, but rather "the outcome of the National Inclusive Dialogue, which has worked in total independence and without any interference." 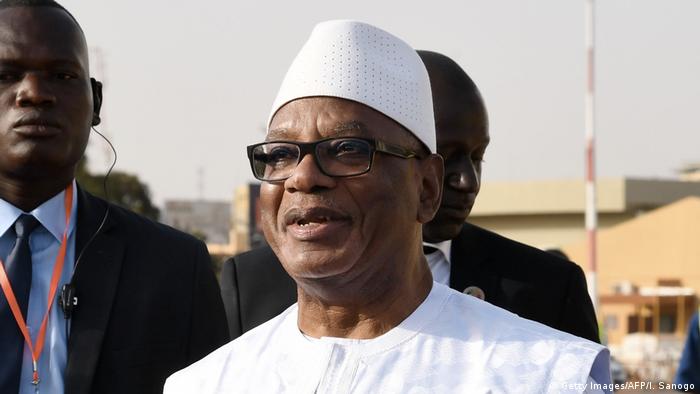 The national dialogue he referred to was a series of meetings between politicians, opposition members (some of whom boycotted proceedings) and civil society that concluded in a mass ceremony in Bamako late last year.

One of the dialogue's key resolutions was to finally hold the parliamentary elections, which analysts see as critical to implementing reforms that could drag the former French colony out of its cycle of violence.

The opposition – including big names like former education minister Mountaga Tall and the firebrand veteran politician Oumar Mariko – has repeatedly called for the polls to be postponed again, saying that nothing had changed in terms of insecurity and that the arrival of COVID-19 has, in fact, made matters worse.

"All sanitary and security measures – and I mean all measures – will be in place and rigorously followed. This is my personal commitment to you," he recently said in regards to Sunday's upcoming poll.

"The government has banned gatherings of more than 50 people and it is also telling us to keep a safe distance between us," he told DW in Bamako.

"Under those circumstances, I cannot see myself in a polling station. And also, … I know my friends and my colleagues: we are all Malians. Everybody knows we don't respect rules like these." 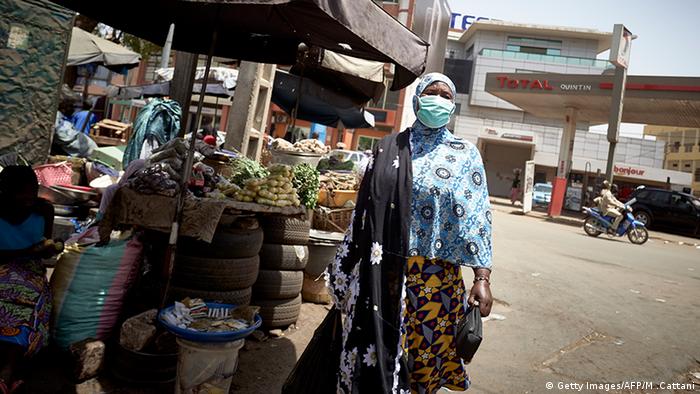 Mali has introduced several measures, such as a night-time curfew, to stop the spread of the coronavirus, but markets are still open

A trip through Bamako confirms Kamate's assessment: The ubiquitous green minibuses that carry passengers to every nook and cranny of this sprawling metropolis were completely packed on Friday.

As for security matters, the abduction of six candidates for parliamentary seats ahead of the first round is still at the forefront of many voters' minds.

Most prominent among those abducted is opposition leader Soumaila Cisse, who lost the presidential race to the current officeholder in 2018. Attempts to liberate Cisse have so far been unsuccessful.

A mediator, who was supposedly talking to the Al-Qaeda affiliated JNIM group (Group in Support of Islam and Muslims) presumed to hold Cisse, has also disappeared.

Provisional results indicate Cisse was elected as a member of parliament in the first round, but also show a second round of voting will be needed in districts where no candidate won a majority.

Looking to Sunday's poll, voter Kamate concludes ruefully: "They should not have held these elections now. They serve no purpose."

Militants deemed jihadis by the Malian government have attacked armed forces on patrol duty. It was the second mass attack this month in the country, which has witnessed a surge in violence. (19.11.2019)