French soldiers on patrol in troubled northern Mali were targeted in a bombing on Sunday, the third attack in the country in as many days. The attack claimed two French soldiers and wounded dozens. 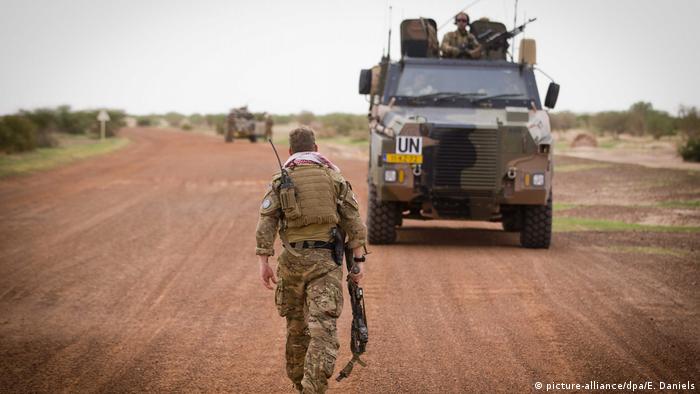 The upsurge in violence underscores the fragile security situation in the West African nation as it prepares to go to the polls on July 29. Sunday's attack occurred as an African Union summit opened in neighboring Mauritania, with security crises on the continent, including unrest in the vast Sahel region, high on the agenda.

"We need to avoid a disaster like the one we experienced in Rwanda, and my personal opinion is that vigilance must remain in place to stabilize the situation as quickly as possible not only for the good of Mali but also, for the good of the whole region," Ibrahima Thiaw, special advisor to the secretary-general of the United Nations told DW.

"The borders are porous and the same people circulate through them. Therefore it is important that the situation is stabilized for the good of Mali, from the West African region and finally from all over the world," he further said.

He also noted that it is the responsibility of the Malian government and the international community to provide, at the request of the Malian authorities and their people much needed support to prevent the situation from escalating." 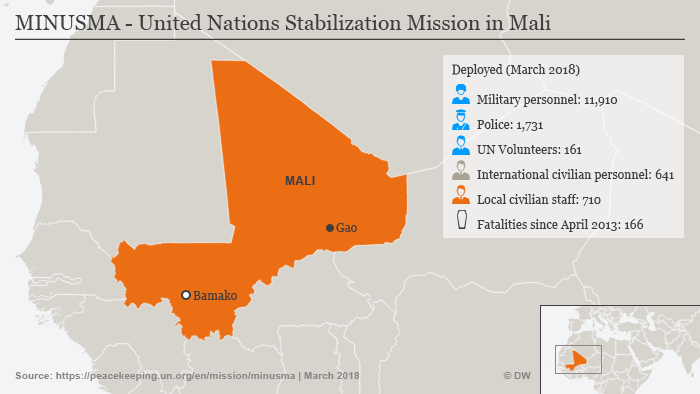 On Friday, a suicide bombing hit the Mali headquarters of the five-nation force known as G5 Sahel, adding to concerns about how it can tackle the jihadist groups roaming the region.

Mauritanian President Mohamed Ould Abdel Aziz, whose country is part of the G5 and is hosting the two-day African Union summit, warned that Friday's attack on the Sahel force headquarters had exposed regional security failings. He said the blast hit the heart of the region's security and lashed out at a lack of international help, saying the doors of the United Nations were "closed".

"It was a message sent by the terrorists at this precise moment when we are getting organised to stabilise and secure our region," Aziz said. "If the headquarters was attacked, it is because there are so many failings we need to fix if we want to bring stability to the Sahel." The Al-Qaeda-linked Support Group for Islam and Muslims, the main jihadist alliance in the Sahel, claimed Friday's bombing in a telephone call to the Mauritanian news agency Al-Akhbar. And on Saturday, four Malian soldiers were killed when their vehicle drove over a landmine in the central Mopti region. The G5 aims to have a total of 5,000 troops from five nations -- Burkina Faso, Chad, Mali, Mauritania and Niger -- but has faced funding problems. G5 operates alongside France's 4,000 troops in the troubled "tri-border" area where Mali, Niger and Burkina Faso meet, and alongside the UN's 12,000-strong MINUSMA peacekeeping operation in Mali.

Mali's unrest stems from a 2012 ethnic Tuareg separatist uprising, which was exploited by jihadists in order to take over key cities in the north. The extremists were largely driven out in a French-led military operation launched in January 2013. But large stretches of the country remain out of the control of the foreign and Malian forces, which are frequent targets of attacks, despite a peace accord signed with Tuareg leaders in mid-2015 aimed at isolating the jihadists. The violence has also spilled over into both Burkina Faso and Niger.