German carmaker Volkswagen has said the overwhelming majority of its roughly 11 million cars with built-in defeat devices were sold across Europe. The company again apologized for the "wrongdoing of individuals." 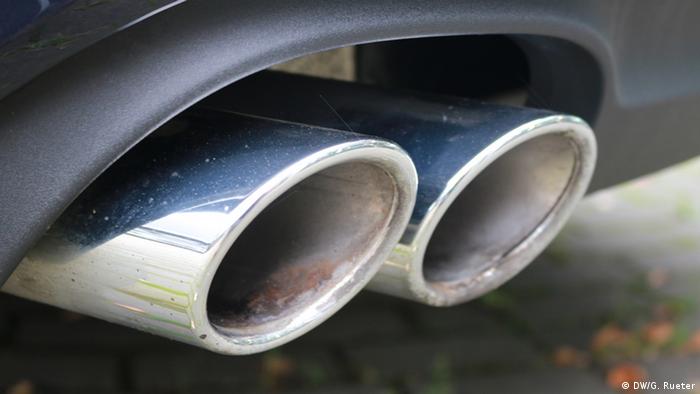 A Volkswagen spokesman on Monday reported that 8 million of the company's vehicles running in the EU were fitted with software capable of thwarting diesel-engine emission tests.

In a letter co-signed by the current VW chief lobbyist Thomas Steg and cited by the German business daily "Handelsblatt," the carmaker said 1.2, 1.6 and 2.0-liter engines were affected.

The authors of the letter addressed to national parliamentarians once again apologized for the behavior of "some individuals" and promised to fully clear up the scandal.

VW has been under mounting pressure to get to grips with the biggest business crisis in its 78-year history as revelations about its large-scale emissions cheating scandal have wiped out a third of the firm's stock price and rocked the auto industry as a whole.

Up until now, VW had said it would have to refit up to 11 million diesel cars globally, including 2.8 million in Germany.

Newly appointed Chief Executive Matthias Müller is to address employees at a staff meeting in Wolfsburg Tuesday. One day later, he's scheduled to brief the supervisory board on what measures have been taken so far to find the culprits and win back the trust of customers.