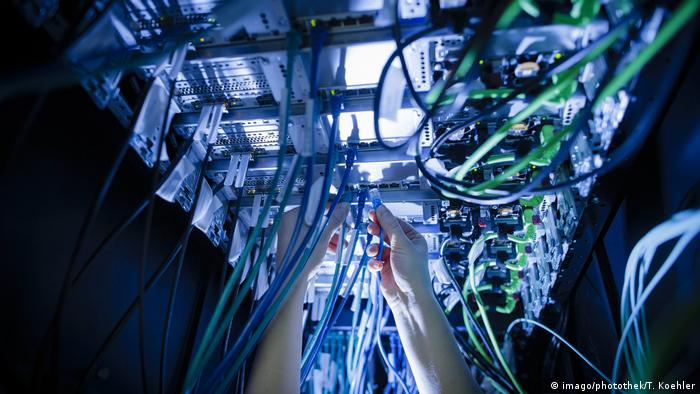 Websites such as the The New York Times, CNN, Twitch, Amazon and the United Kingdom government website were reported as being inaccessible.

Cloud service provider Fastly said on its website that it was investigating a "potential impact to performance" with its content delivery network (CDN) services."

The San Francisco-based company later added an unspecified "issue" with the CDN had been identified and a "fix" has been applied.

Around an hour after the outage was first reported, some of the major sites, including Spotify and Paypal, were still experiencing some problems, according to Downdetector.com.

"Looks like it is slowly coming back,'' Doug Madory, an internet infrastructure expert at Kentik, told AP.

He said "it is serious because Fastly is one of the world's biggest CDNs and this was a global outage.''

Some news services turned to unconventional means to carry on reporting after their websites went down. Tech website Verge began reporting on Google Docs, while the technology editor at The Guardian started a Twitter thread.

The UK attorney general tweeted that the gov.uk website was down and provided an email address for queries.

As an "edge cloud platform," Fastly provides behind-the-scenes cloud computing services for many high-traffic websites, allowing them to get content more quickly to users.