As the Berlin film festival kicks off on Thursday, DW-WORLD talked to international jury member and acclaimed Bollywood director and producer Yash Chopra about movies and love. 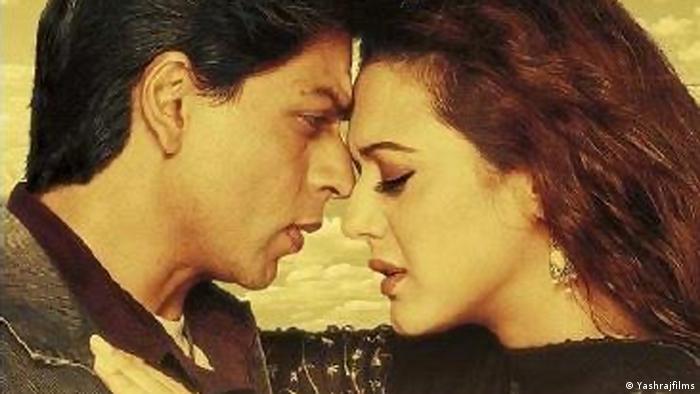 Best known for his lavish song-and-dance Hindi films packed with melodrama and star-studded glamour, Yash Chopra is one of the most prominent directors and producers in India. His 1995 film "Dilwale Dulhaniya Le Jayenge" (Brave Heart Will Take the Bride) is considered a milestone in Indian film history for portraying Indians living abroad for the first time. Last year, his film "Veer Zara" (A Love Legend), which is set in India and Pakistan and broke all box office records there, showed at the Berlinale.

DW-WORLD: Is this the first time you're part of a jury for a big international film festival?

Yes. I don't think there's been an Indian on the jury of any big international film festival in the past years. Three years ago Mira Nair of "Monsoon Wedding" fame headed the jury at the Berlinale. But she's considered an international filmmaker. I'm happy to be part of the jury because it's not just an honor for me, but for our film industry and our country.

You're going to be watching 26 films over the next 10 days. That sounds grueling. 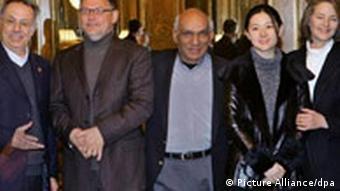 But as a filmmaker, watching films isn't really a tiring job. Every time you watch a new movie, it's a new experience and you discover fresh subjects. So for us it's part of the job and not really that stressful.

What is the selection process like? Are you given a checklist?

We're not briefed or instructed by anyone in advance. All we're told as jury members is to watch movies and form our own opinions. Towards the end the eight jury members have a meeting where we eventually decide the winners. It's a very independent process and completely free of any external pressure.

The jury members are drawn from different countries. What kind of a perspective are you bringing to the jury? 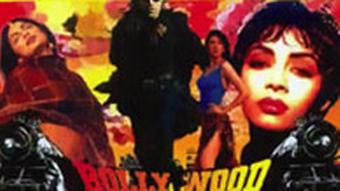 Bollywood has millions of Indian fans

When you come as a filmmaker to such an important and interesting film festival as this one, your perspective changes. Here you can't watch a movie colored by your own lens, it's a much more independent process. In India of course, we make films which are very different and I'm not apologetic about it, in fact I'm proud of it. Indian movies have their own charm and color. But these days of course things are changing and we're making all kinds of movies -- even movies without songs!

Bollywood is also big in Germany. How do you explain its increasing popularity in the West?

Ten years ago, we released the film "Dilwale Dulhania Le Jayenge," and the Indian audience, even the Indian diaspora abroad, identified with the characters. And to reach a wider English-speaking audience, we began subtitling films in English and then even in languages like Arabic, French, Spanish, etc. Ever since, Indian films have really taken off in the West. 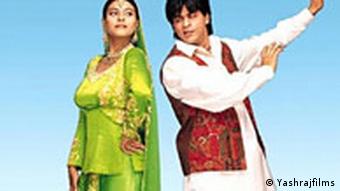 With "Veer Zara" we've noticed that the overseas market, places like England, Canada and the US which have a large Indian diaspora, is where the films are most successful. For Indians living abroad, many of whom aren't rich enough to visit India every year, this is the only emotional link to their home country.

Your early films in the 1960s and 1970s focused on social issues. And starting in the early 1990s, they began to revolve almost exclusively around love. What brought about that change?

You have to change with the times. And I guess with time, I became very comfortable making movies on human relations -- you can call it love or romanticism or by any other name. I feel love can never go out of fashion.

I came to Berlin last year for a few showings of "Veer Zara" before it was officially released and even before it got its German subtitles. I was worried that Germans wouldn't come and see the movie with its English subtitles, but the tickets were actually sold out. When I presented the film I spoke of its relevance to Berlin with its own divided history and the parallels between "Veer Zara," which is set in the Punjab and deals with a love affair between an Indian and a Pakistani, and the former Berlin Wall. 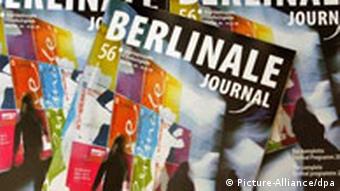 And then I found out that the organizer had failed to tell the audience that there wasn't going to be an interval. I was worried that Germans wouldn't hang around for three and a half hours, that they would be bored and walk out. But everybody stayed till the end and had tears in their eyes, they were so moved. Such is the power of emotions -- and emotions are what I'd like to focus on as long as I keep making films.

What do you think of German cinema?

Unfortunately there aren't any German film festivals in India regularly. But I remember seeing two German films during a festival. One of them was about the war and I thought the performances by the actors were brilliant. Germans are very good filmmakers.

I'm very sorry that films made in Germany and elsewhere in Europe don't come to India regularly. There should be an increased exchange of films because we can learn so much and get to know each other so much better that way. Even for a filmmaker like me, watching movies from all over the world, is very important. That's why I'm very lucky to be part of the jury here at the Berlinale -- also because that way I get to see four German films at a time. I'm really looking forward to that.

As the 56th Berlinale opens its doors on Feb. 9, Deutsche Welle takes a look back at the turbulent and glamour-filled history of the festival and its founding amid a war-ravaged Germany. (Feb. 6, 2006)

Hitler, Bose and a Common Enemy

Subhas Chandra Bose, who raised an army in exile to fight the British, is revered as a freedom-fighter and patriotic icon in India. So why was Indian director Shyam Benegal shooting a film on Bose’s life in Germany? (Oct. 11, 2003)