It's that feeling of manic dread that precedes a public act. But stage fright can also occur without ever setting foot on the stage. It's an important instinct - and there are ways to reduce its impact. 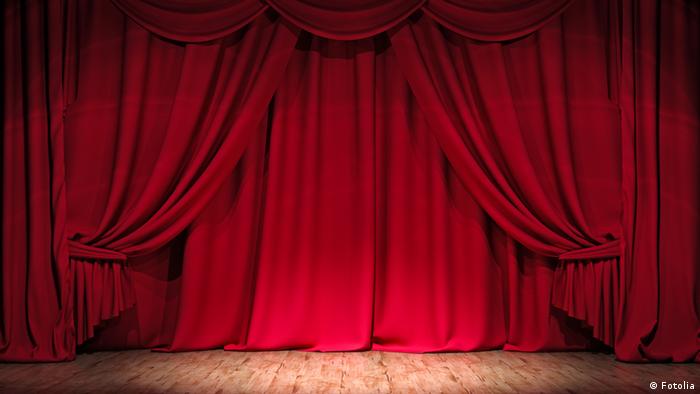 Whether it's on the big stage, at a conference, or in the classroom - stage fright isn't about the size of the audience. It can also occur with no audience at all, like that feeling of having to "perform well" on a written test. This is also called "exam anxiety."

The symptoms include sudden nervousness, anxiety and inner tension. Germans even subdivide painful public experiences into several other categories: They speak of "camera fright" and "microphone fright" in addition to stage fright.

And in both languages, there's still the more general "fear of public speaking."

Not at all! Even if it's, annoying it's entirely normal - and a desired reaction from our bodies. The phsysiological effect is an evolved one, and it serves a critical purpose, helping you to survive dangerous situations.

Imagine you're living in the Stone Age. You'd be stalking your prey, but wouldn't necessarily know what's waiting for you behind the next bush. A saber-toothed tiger, or a mammoth, perhaps? (The bush is large.) But one thing is clear: If there's danger, it's either fight or flight. So you have to be prepared. 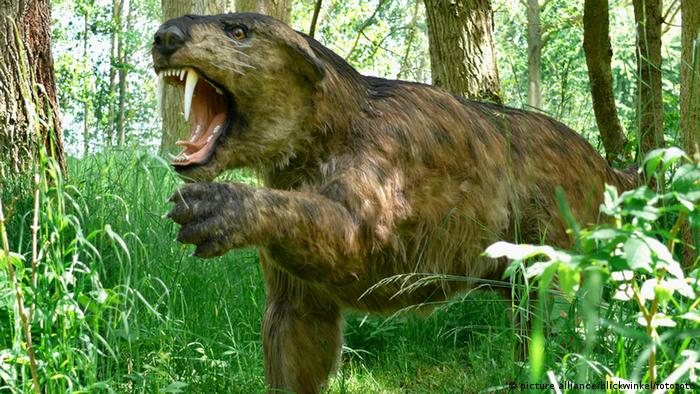 Muscles have always played an important role in this process, distributing adrenaline. Adrenaline causes an increased heart rate, sweating, and nausea. The hormone is degraded by physical exertion: You can work it out with a bit of exercise.

Back to the case of the saber-toothed tiger: We either flee or fight. The tiny little problem for us today is that, unlike the Stone Age man, modern man cannot flee a stage or physically "fight" it. Imagine an employee who punches the boss due to stage fright. No way!

And if the adrenaline isn't degraded by the body, the danger of stress-related illnesses increases. 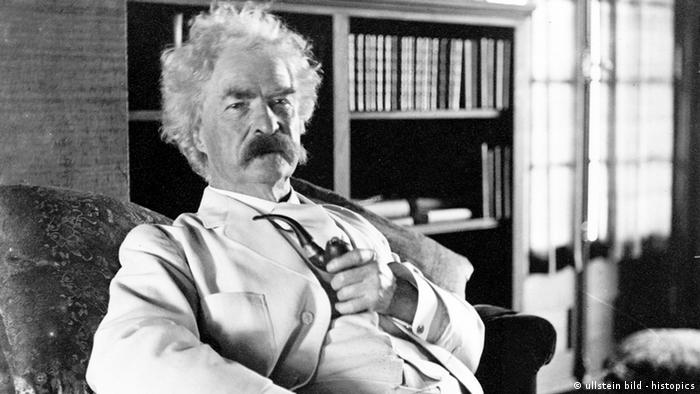 There's another self-protection mechanism that can occur in humans as well as other mammals, birds and even reptiles: catatonic fear. In short, pour bodies feign death to avoid being detected by the enemy.

Catatonic fear limits the body's circulation to its essential, life-sustaining functions. This saves resources. Pain sensitivity also decreases, and a form of shock occurs. In severe cases - during war-time bombing, for example - catatonic fear can lead to catatonia, a form of advanced trauma known colloquially called "shell shock" but which also affects those afflicted with schizophrenia.

Students experience a form of catatonic fear when they have a "blackout" during an oral exam. Same thing on stage, when people suddenly become speechless.

As the author Mark Twain put it:

"The human brain is a wonderful thing. It starts working the moment you are born, and never stops until you stand up to speak in public."

Today, it's important to learn how to cope with the fluttering feelings of stage fright - and to avoid potential blackouts.

One tip: Keep moving! It holds the adrenaline in check. One step forward, one step back, or simply change your seated position several times.

What really helps, though, is practice, so that the performance becomes routine.

And if your speech or presentation doesn't work out as planned, take it in stride, and with humor - and do not despair.

Keep your eye on the ball, and rise to the next challenge.

Treating the aches and pains of playing music

Violinists' eczema, painful joints, muscle cramps, tinnitus - around 70 percent of professional musicians suffer from ailments associated with their jobs. But the doctor is in at a musicians' clinic in Düsseldorf. (17.02.2014)

Is Lucy humanity's real mother? Or is it Australopithecus deyiremeda?

Lucy has been regarded as the likely "mother of mankind" for decades, but scientists now say she might be something more like an aunt to modern humans. Our maternal respects could be owed to a newly found set of bones. (27.05.2015)

Scientists say the discovery of a 2.8 million-year-old jawbone fragment with teeth attached has changed the timeline of human evolution. The fossil was found in northeast Ethiopia two years ago. (04.03.2015)