Liechtenstein′s Alois - a modern-day Leviathan | Europe | News and current affairs from around the continent | DW | 09.07.2012

Are there any European royals who still have real power? Well, there is one prince, albeit from a tiny country, who has an astonishing amount of power for a 21st century monarch - and his people seem to like it that way. 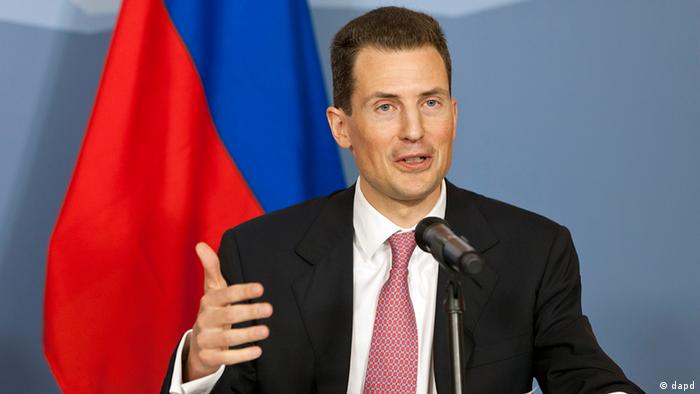 Liechtenstein - a tiny principality of just 36,000 people - sandwiched between Switzerland and Austria, doesn't have its own currency. It uses the Swiss franc. Even its national anthem isn't its own but is sung to the tune of Great Britain's "God Save the Queen."

But there is one thing that makes Liechtenstein rather unique and - for the 21st century - unusual: its royal family. 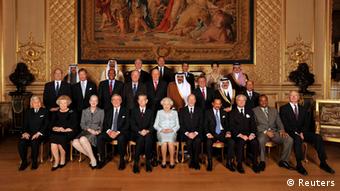 Who's got the real power among royals these days?

"They are certainly the most powerful monarchs in Europe or even the most powerful head of state in Europe," royal watcher and pro-democracy campaigner Sigvard Wohlwend told DW, adding that Crown Prince Alois still enjoyed an astonishing amount of political power.

What's more, unlike in other modern European monarchies, Liechtenstein's prince actually dares to use these powers, Wohlwend said.

"He regularly engages in political discussions, saying what he would prefer, what decision the parliament, the government should take in this or that area."

But although many European citizens might balk at such powers, many Liechtensteiners - like member of parliament Renate Wohlwend (no relation to Sigvard) - are happy with the situation. 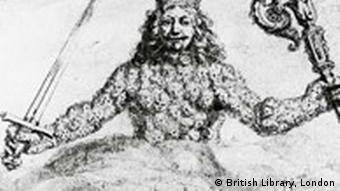 Does Alois fit the profile of Hobbes' Leviathan?

"I'm convinced that it's for the welfare of the country that the prince has that kind of right, I do not name it power, I think it's rights, and responsibility too. We think that that kind of monarchy and responsibility, in a certain balance, is the way for a small country like Liechtenstein to manage political and daily life."

Indeed all went well with the prince's powers until last year, when, just days before a nationwide referendum aimed at relaxing Liechtenstein's strict ban on abortion, Prince Alois, a devout Roman Catholic, said the following: "The referendum proposal on abortion would allow in cases where it is suspected that the unborn child would be disabled ... a termination of the pregnancy. I want to say this now - I will veto the legislation if the people approve it."

For democracy campaigners like Sigvard Wohlwend, that was a step too far.

"Even if the Liechtensteiners would vote yes, he wouldn't sanction it so it would never come into power," he said. "This made the whole people's initiative useless, many people didn't go to the polls because it didn't really make any sense."

The proposal to relax the ban on abortion was defeated, narrowly, in a low turn out - and Liechtenstein women who try to end an unwanted pregnancy still face prison. And now there's been another show of support for the Prince - in another nationwide referendum, voters overwhelmingly rejected calls to remove his royal veto. So why do the Liechtensteiners give their royals so much power?

And indeed, both the Prince and his father have hinted that they might do just that if the people dare to challenge any of their powers. But Renate Wohlwend sees a more positive reason for hanging on to the monarchy – the Prince, she says, is the only thing that makes tiny Liechtenstein special.

"He is our sovereignty and stability. A small country has to have some flag to show, and Liechtenstein's flag is the princely house," she said. 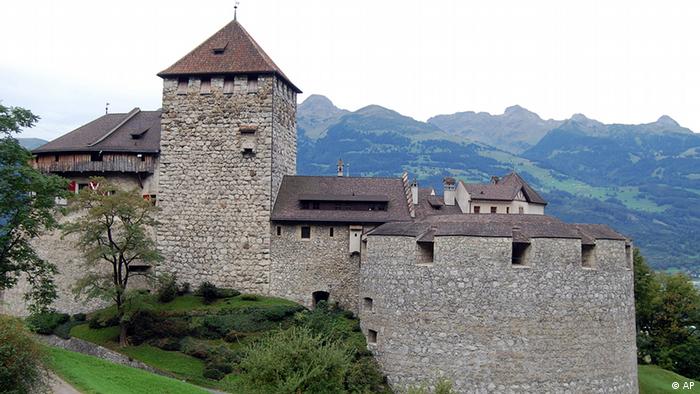 Throughout the recent debate on his powers, Prince Alois maintained a dignified silence. But perhaps he didn't need to say anything - because, everyone knew, even if Liechtenstein's voters had decided to take away his royal veto, the Prince would have vetoed their decision.