Libya has demanded an explanation from the US about the "kidnapping" of one of its citizens in an unauthorized commando raid on Libyan soil. Tripoli insists that any accusations should be heard in a Libyan court. 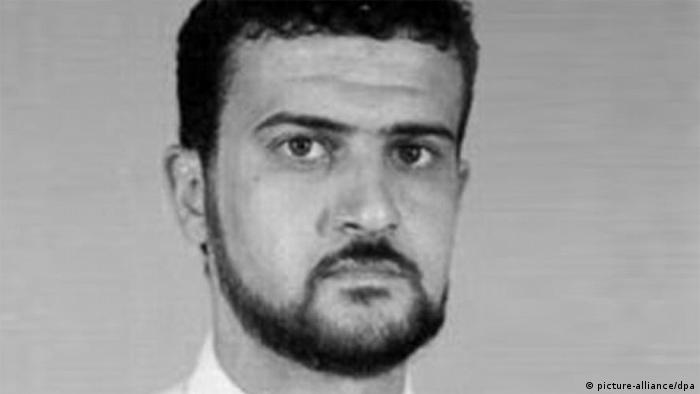 Libyan authorities on Sunday said Washington had questions to answer about the US raid in which Libyan citizen Nazih al-Ragye, better known by his alias Abu Anas al-Libi, was captured.

The US Army's Delta Force staged an operation to apprehend al-Libi on Saturday, as he returned home from morning prayers. Al-Libi has been on the FBI's "Most Wanted Terrorists" list since at least 2000 when he was indicted in connection with the US embassy bombings in Kenya and Tanzania in 1998, which killed 224 people.

Libyan security services denied knowing anything about the operation, while the government said it had "contacted the American authorities and asked [them] to present clarifications."

"The Libyan government is following the news of the kidnapping of a Libyan citizen who is wanted by US authorities," read a statement from the office of Prime Minister Ali Zeidan.

"The Libyan government has contacted US authorities to ask them to provide an explanation."

With a $5-million (3.7-million-euro) bounty on his head, al- Libi has featured on the FBI's "Most Wanted Terrorists" list.

The Saturday raid in Libya was one of two by US forces targeting suspected terrorists. A Navy SEAL team also launched a pre-dawn seaborne operation in Somalia. However, they did not capture their target, a suspected militant involved in the Nairobi shopping mall attack.

"We hope that this makes clear that the United States of America will never stop in the effort to hold those accountable who conduct acts of terror," US Secretary of State John Kerry said on Sunday. "Members of al Qaeda and other terrorist organizations literally can run but they can't hide."

The Libyan government, as well as al-Libi's family, have asked that he be returned to Libya to answer any charges against him before a court there. The indictment against Libi was filed in New York, making that a possible venue for a trial.