Former football star George Weah will be Liberia’s new president. He spoke with DW during the campaign about his plans for the country, as well as the controversy surrounding the choice of his running mate. 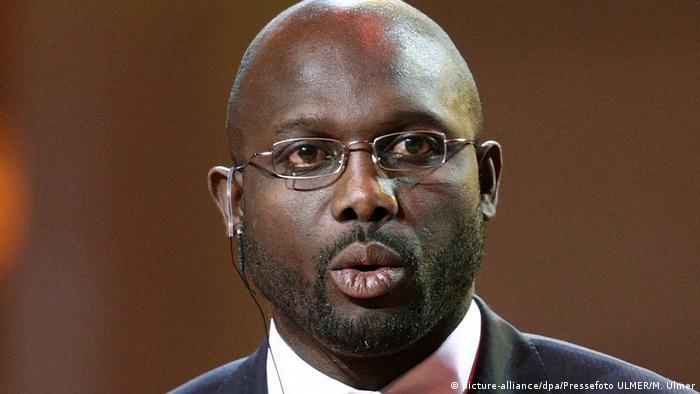 DW: What would you do better than the current government?

But isn't this precisely what the government has promised the people?

The government promised, but it didn't do it. You asked me what I'll do better. That's what I'll do.

Do you think it was a good idea to team up with Jewel Howard Taylor?

Yes, it's a good idea. She's my colleague in the Senate. She's a hardworking woman. Now, she's a former wife of Charles Taylor. She is a Liberian, capable, qualified, and Liberian people love her. I also believe in gender equality, so I think having a woman as my vice president is a good thing. 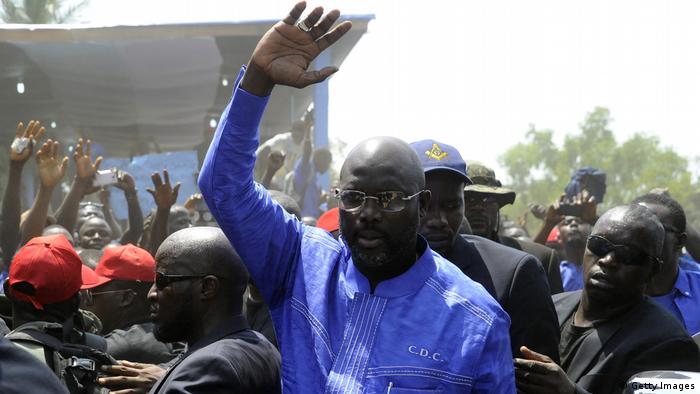 No. But I think Taylor has contact with his family. She [Jewel Howard] has a son with Taylor.

A lot of people, especially Sierra Leoneans, are disappointed and say you're connected to Taylor's family.

I don't have a personal connection with Charles Taylor. But his family members are not my enemies. I have a family in Sierra Leone, and I love people of Sierra Leone. What happened during the war, happened. I think everyone who participated in the civil war was wrong, but at the end of the day, we have to foster peace. I'm a son of Africa, and I don't think there's any particular country that is better than the other. We all regret what happened.

As I stated, every Liberian knows me. I grew up in a family of 15 children. But we were not siblings — but still, they had discipline. I look at Liberians as Liberians. I don't have a family in Liberia, but every Liberian is [part of] my family. During the war, our neighbors were looking for my family to take care of them. In our refugee camps in Sierra Leone, Guinea, Ivory Coast and Ghana, everyone made sure that Liberians have fresh air of our making. Either you go to school and come back to be a productive citizen, like what I was doing. What you keep seeing and hearing is that Liberian people are reserved to make me their president because they know how I'll interact with them. They love my country and my people.

George Weah is a former professional football player and the president-elect of Liberia.