Overpopulation is seen as one of the biggest environmental threats our planet faces. But is the problem too many people - or too much consumption? 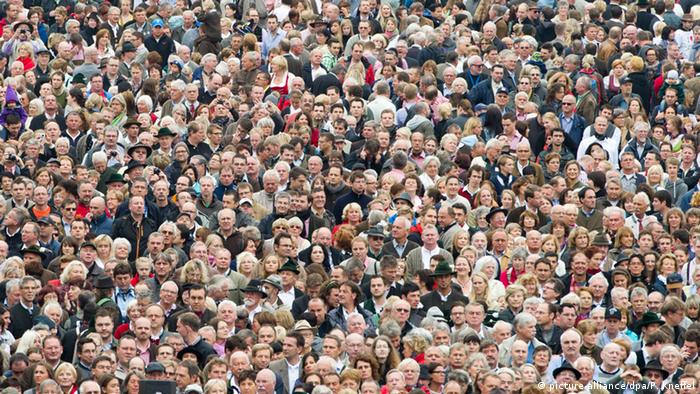 There are currently close to 7.5 billion people in the world – more than double the global population as recently as 1960. That number is rising at an astonishing rate of hundreds of thousands each day.

Advances in medicine and healthcare mean more children than ever survive into adulthood and more adults are still around in their ninth decade and beyond.

By 2050, the UN projects there will be 9.7 billion human beings living on our little planet.

That’s putting increasing pressure on resources. More fuel is needed to provide energy, and more raw materials to produce the goods we use.

And there are questions over whether we can feed the growing population, especially as the industrial farming practices that produce the highest agricultural yields also have severe environmental impacts – ultimately threatening food security by depleting the land’s fertility. 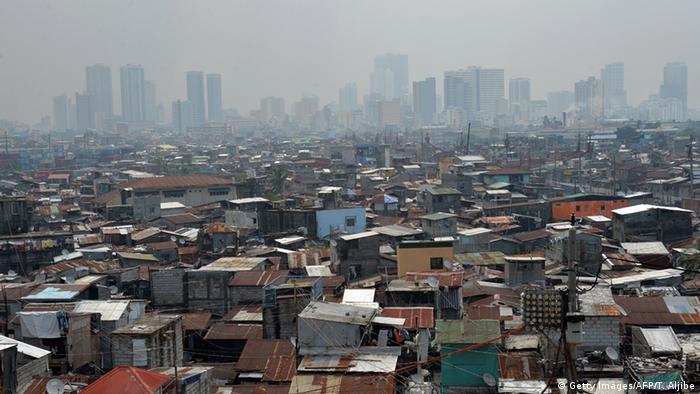 Water resources are also coming under increasing pressure in many parts of the world.

On the whole, population growth is happening fastest in poorer countries with less access to education and healthcare. This can be because people can't get contraception. Or it may be because they live in traditional, rural communities that value large families, culturally or for economic reasons.

According to World Bank Figures, the average woman in Niger, one of the poorest countries in the world, has 7.6 children – the world’s highest fertility rate. Across the whole of sub-Saharan Africa, the average is five children.

At the other end of the scale, women in Portugal have an average of just 1.2 children, while the European Union has a fertility rate of 1.5, less than the replacment rate, meaning that without immigration the population would fall – causing another set of problems.

In parts of the world where the population is growing fastest, access to healthcare and contraception are often lacking

So are parents in poorer parts of the world putting the future of the planet at risk by having too many children? A look at the resources and environmental impact of these children suggests a more complicated picture.

According to the World Bank, the average person in Niger is responsible for 0.1 metric tons of carbon emissions each year.

Portugal has per capita carbon emissions of 4.4 metric tons. That means a child born to a Portuguese mother is likely to have a climate impact equivalent to that of 44 children in Niger.

The Global Footprint Network, meanwhile, calculates how much of the Earth’s natural resources the populations of different countries consume in hectares – taking into account factors including energy, food, timber, and space for urban infrastructure and to absorb waste, including carbon emissions. 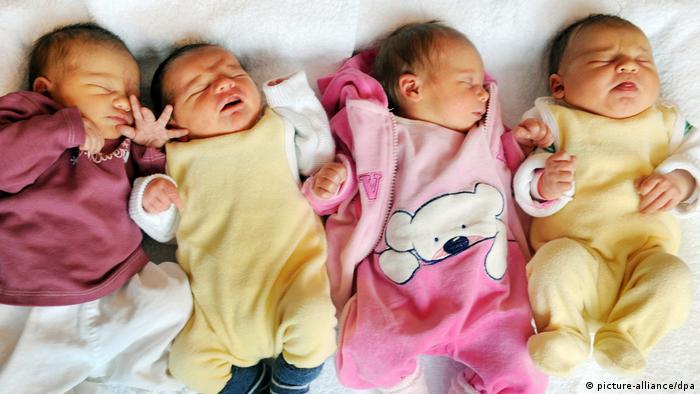 So perhaps the issue is less about how many people we are, than how much we consume.

While the populations of richer countries in Europe and North America are consuming the Earth’s resources at an unsustainable rate, countries like Niger are plagued by poverty. Around the world, close to 800 million people aren’t getting enough to eat and need to consume more.

The answer might lie in a combination of slowing – or reversing – population growth and consuming less overall, with those in rich countries currently responsible of overconsumption making dramatic lifestyle changes. 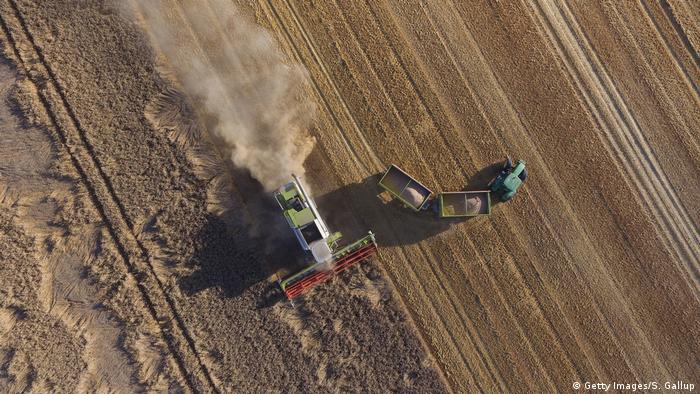 Some argue industrial agriculture is essential to feed the growing population. Others say it ultimately threatens food security

But while some in the Global North are making eco-conscious lifestyle changes – by eating more sustainably, saving energy, buying less and recycling more – overall consumption continues to rise. And as societies get richer in many parts of the world, meat consumption, car ownership and waste shoot up.

Forcing lifestyle changes on the over-consuming North by law is unlikely to win votes. But forcing people to have fewer children isn’t just unpopular but ethically controversial. Few governments would consider replicating China’s notorious one-child policy, which is now being phased out. In other parts of the world, alleged measures to reduce the birthrate have been nothing less than brutal human rights abuses. 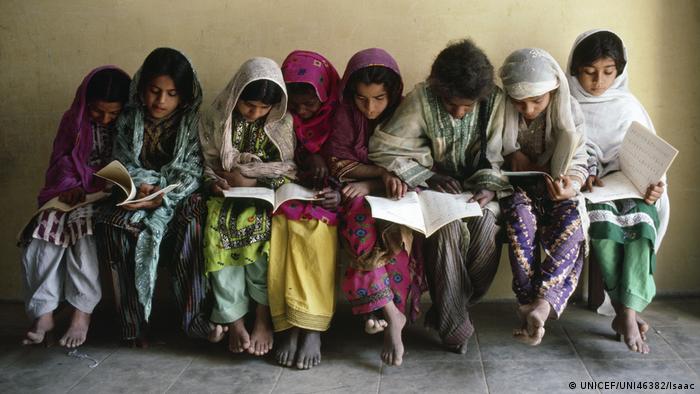 Many see the best route to fewer children as education for girls and more rights for women – including over their bodies and reproduction. Countries where women have more choices and greater equality with men tend to have lower birthrates.