Legal battles could soon emerge as digital sharing moves beyond copying media to taking files and transforming them into physical objects. 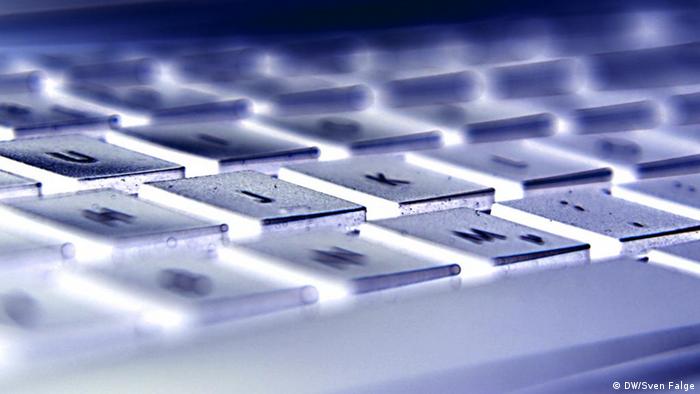 People could soon make their own keyboard keys

The controversial website The Pirate Bay announced this week that it would begin hosting digital files for visitors to download and print out on their 3D printers. The site has coined a new word - "Physibles" - for data objects capable and feasible of becoming physical.

"We believe that things like three-dimensional printers, scanners and such are just the first," the group wrote on its website. "We believe that in the nearby future you will print your spare parts for your vehicles."

The site has faced extensive legal battles in its home country of Sweden over potential intellectual property infringement of digital content. Many intellectual property owners are concerned that piracy in the digital world could also become an issue in the physical world, with the help of 3D printers, scanners and other devices. 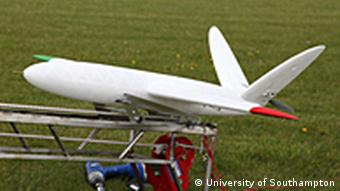 3D printing, which has long existed in the industrial world, has meanwhile gained traction in hobbyist community. In cities around the world, "fab labs" or fabrication laboratories now teach people how to print physical objects, ranging from spare parts to art, and even edible objects.

The process is an "additive" manufacturing technique that essentially takes digital data and, with the help of a robotic arm, forms a physical object by "printing" or releasing a hardening substance like plastic in thin layers without a mold.

As utopian as data-to-object manufacturing may sound, it's a development rapidly gaining momentum and one that poses unprecedented implications for intellectual property law, encompassing patents, copyrights and trademarks.

Last year, Dutch designer Ulrich Schwanitz developed a 3D object, called "impossible triangle," which he sold through the 3D design company Shapeways. He later forced Thingiverse, an open-source repository site for 3D models, to remove instructions of how to recreate the shape, which was delivered by a former Shapeways intern.

Schwanitz made what is believed to be the first formal attempt to apply copyright law to 3D content.

In the months and years ahead, scores of patent lawyers and open source advocates will explore to what extent existing IP legislation impacts 3D printing and other new technologies that turn digital data into objects.

'The next great disruptive technology'

Some views are already emerging. Michael Weinberg, staff attorney at Public Knowledge Organization, wrote a white paper on the issue in 2010, called "It will be awesome if they don't screw it up: 3D printing, intellectual property and the fight over the next great disruptive technology." 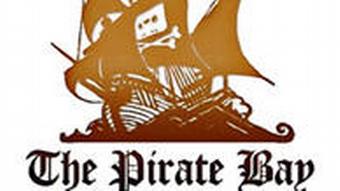 The Pirate Bay has waded into controversial territory before

"Once an object has been patented, all copies, regardless of the copier's knowledge of the patent, infringe upon that patent," he wrote. "Simply stated, if you are using a 3D printer to reproduce a patented object, you are infringing on the patent. Even using the patented device without authorization infringes on the patent. Furthermore, unlike in copyright, there is no fair use in patent. There is also no exception for home use, or for copying objects for purely personal use."

But not all legal scholars agree on potential looming litigation.

Another 2010 paper published by a British law professor, a British engineering professor and a German biometrics professor say that current fair-use law, at least in the United Kingdom, does allow for 3D printing.

"It is clear that – within the UK at least – personal use of 3D printing technology does not infringe the majority of IP rights," they wrote. "Registered designs and patents explicitly exempt personal use. Trade mark law has been interpreted as doing so and UDR (Unregistered Design Right) is only applicable to commercial use."

The authors go on to argue that, "unlike music file-sharing, personal 3D printing does not produce an exact copy that can be digitally signed or protected with DRM (Digital Rights Management). It is the sharing of reverse-engineered designs that is the issue, not the original design documents."

The new breakthrough could pave the way for artificially-created body parts that could significantly help modern medicine. (18.10.2011)

3-D printing gives manufacturers something to think about

The dominance of traditional methods of manufacturing plastic and metal products is being challenged by a technique which enables objects to be printed from a powder in a machine. (06.09.2011)

Aerospace designers and engineers are eager to get their hands on a technology called Additive Layer Manufacturing - or 3D printing - which is becoming a reality. (06.09.2011)