Law lowers barriers for foreign degrees | Germany| News and in-depth reporting from Berlin and beyond | DW | 01.04.2012

A new law will make it easier for workers to have their non-German professional qualifications recognized in Germany. Job experience, for the first time, will also play a role in evaluating foreign degrees. 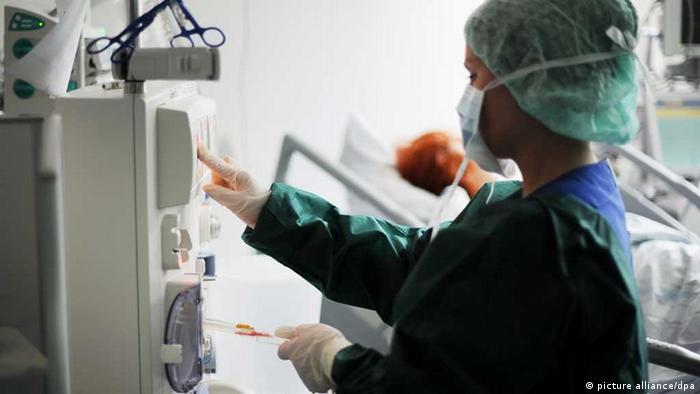 A fictional roofer from Ukraine, let's call him Voldimir, hopes he'll be able to increase his employability and make more money in Germany if the country recognizes the professional qualifications he earned at home.

"A new law goes into effect on Sunday that enables considerably more people to petition for their profession to be recognized in Germany," said Ilona Riesen of the Cologne Institute for Economic Research. "All people with foreign professional degrees now have a right to petition, regardless of their nationality." 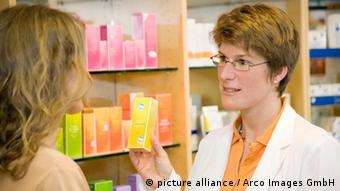 Pharmacists have to meet specific requirements to work in Germany

The new law, however, does not apply to university degrees for non-regulated professions, such as physicists, journalists or economists.

"It's been possible to submit foreign university degrees for individual evaluation to the ZAB since 2010," said Barbara Buchal-Höver, the head of die Zentralstelle für ausländisches Bildungswesen (ZAB) - the body that appraises foreign academic titles.

Riesen called the new law an important step for Germany but also pointed out that it does not guarantee non-German qualifications will be accepted in Germany. 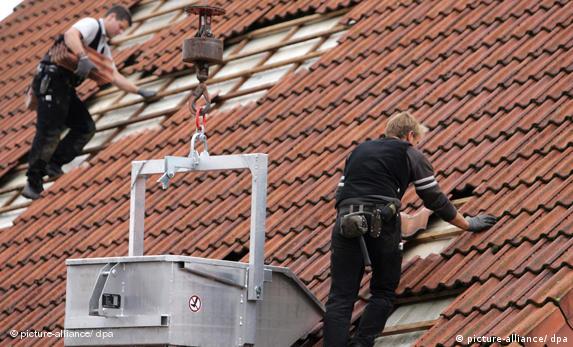 Roofers need special training before getting on the scaffolding

Those in Germany looking to apply for evaluation of professional titles need to file a petition with the local body responsible for their profession, as there is no central body for approving non-German professional qualifications, Buchal-Höver said, adding that the ZAB is only in a position to provide assistance to people who do not live in Germany.

The German Ministry of Education and Research has just launched a new website that helps people find out where to submit evaluation applications.

The ministry estimated that some 300,000 people in Germany could have their qualifications evaluated. The Cologne Institute for Economic Research put the number at 400,000, but added not everyone who has a qualification necessarily wants to see if it can be approved in Germany.

"I think there will be an initial wave of 100,000 to 150,000 people," Riesen said. "Demand will probably be highest for the non-regulated professions like operational positions because in the past approval of such qualifications was severely limited."

The German Chamber of Industry and Commerce was anticipating about 55,000 applications by the end of the year, while the German Confederation of Skilled Crafts was unwilling to give an estimate.

It's up to applicants to provide German translations and notarized copies of their professional qualifications to the German body that evaluates them. While information about foreign qualifications is available for many professions, it doesn't exist for all professions in all countries.

"For exotic countries, the applicant is legally required to fill any informational gaps that come up during the evaluation," Riesen said. "That could mean getting training manuals or detailed plans showing what a person learns. Just having a certificate is not enough."

The new law stipulates that applicants should be informed of a decision within three months after all required documentation has been provided. The Education and Research Ministry, however, added that the deadline does not apply for the first year since it's expecting a flood of applications as the law goes into effect.

Whenever possible the decision should outline a positive account of the applicant's qualifications - even if they are not accepted, according to Buchal-Höver.

"The important differences should be pointed out so that applicants know what they need to do to have their qualifications recognized," she added.

Doctors, lawyers and nurses are required to have their qualifications recognized before working in their profession in Germany. This requirement, however, does not apply to non-regulated professions. But recognition or even just evaluation of a non-German qualification can be beneficial under some circumstances, Buchal-Höver said. 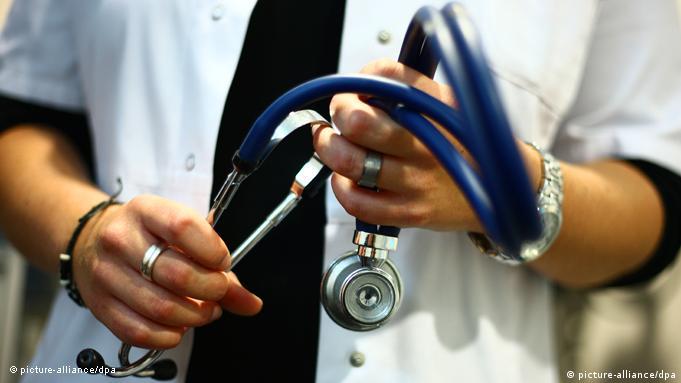 "Sometimes it's enough for an employer to see an evaluation of a foreign qualification as proof of a person's skills," she said, adding that her experience had shown people had better chances of finding employment with a recognized or evaluated qualification.

What a person can do after an application of recognition is denied remains unclear, according to Riesen. She said there were not enough courses and programs to fill the gaps in an applicant's training so that a new application could be evaluated and recognized.

"It's also unclear who would offer such training courses," Riesen added.

Riesen pointed out that the new law only applies to professions regulated by the federal government. Germany's 16 states, however, are responsible for a number of professions and are not required to set common requirements when it comes to evaluating foreign qualifications.

"This applies to some professions where there is a lack of skilled workers, like school teachers, nursery teachers and engineers," Riesen said.

Buchal-Höver said her office expects German states to finalize the requirements they will set for the recognition of non-German degrees by the end of the year.

"Integration is the key to the new law, and skilled migrants will be able to profit from it in the German labor market," she said.

German Chancellor Angela Merkel and the heads of the country's leading business associations have held talks about potentially risky developments that may hamper the German economy in the future. (16.03.2012)

The German Parliament has held its first debate on a government draft bill, which is geared towards luring more foreign, non-EU workers into Germany. Holders of a so-called Blue Card would face fewer restrictions. (03.03.2012)