Arkady Waispapir, who survived the notorious Sobibor death camp in Nazi-occupied Poland, has died in Ukraine at the age of 96. More than 160,000 people are thought to have died in the camp. 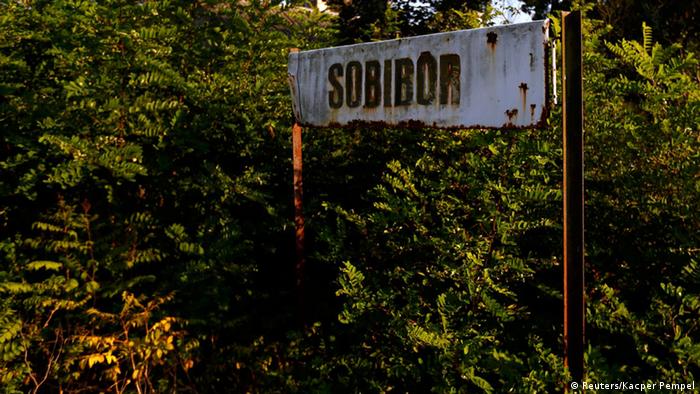 Waispapir died on January 11 in Kyiv, the Berlin-based Memorial to the Murdered Jews of Europe announced on Monday.

Born in southern Ukraine in 1921, Waispapir was taken prisoner by the Germans while serving in the Soviet Red Army. When it was discovered that he was Jewish, he was taken to the Sobibor concentration camp in occupied Poland in 1943.

Unlike most prisoners, he was spared from immediate death in the camp's gas chambers and given a job in maintenance.

Read more:Jewelry found at Sobibor could be linked to Anne Frank: researchers 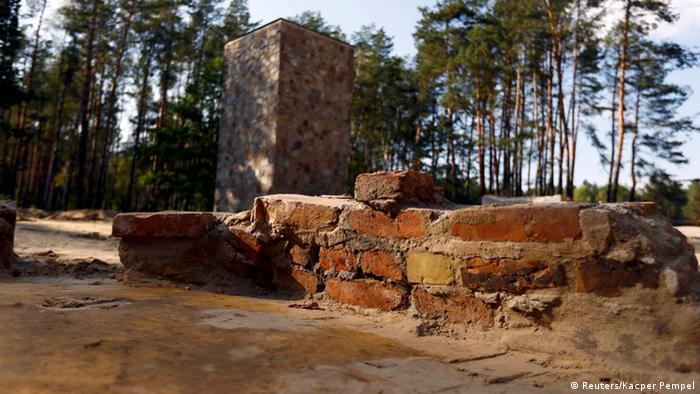 Tens of thousands of people died in the Sobibor gas chambers

He then became one of eight main organizers of a resistance group that planned an uprising in October 1943 in which nearly a dozen guards were killed. About half of the camp's 600 prisoners managed to escape from the camp, of whom 100 were recaptured almost immediately.

Two hundred managed to make it further, but only 47 of them, including Waispapir, survived the war.

Following the uprising, the other prisoners in the camp were shot dead by the Nazi guards and the complex was razed.

Waispapir lost his entire family during the German occupation of Ukraine. He married after the war and had two sons, according to the Memorial to the Murdered Jews of Europe.

Demjanjuk dies - the end of a war criminal

Former Nazi guard John Demjanjuk died in a care home on Saturday aged 91. Demjanjuk had been convicted for crimes in the death camp Sobibor, eastern Poland. (17.03.2012)