Four people have been killed in southwest England after a large explosion at a wastewater treatment facility at Avonmouth in Bristol. Prime Minister Johnson has issued condolences, and thanked emergency crews. 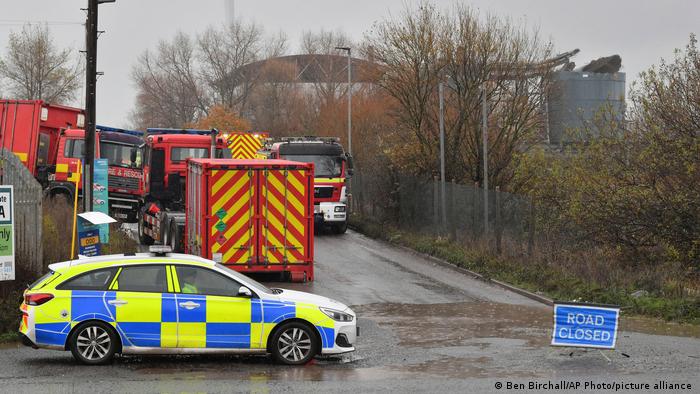 An industrial area about 195 kilometers (120 miles) west of London has been jolted by a large explosion which caused "multiple casualties," according to the local Avon Fire and Rescue Service.

Authorities later said that four people were killed in the explosion. Prime Minister Boris Johnson issued his condolences via Twitter, also thanking the emergency services for their efforts.

"Tragically, four people who were working at the site have lost their lives, and the thoughts of our city are with their families at this heartbreaking time," Bristol Mayor Marvin Rees said. "This has already been such a challenging year, and this news of further loss of life is another terrible blow. As a city we will mourn for them."

Avon and Somerset police Chief Inspector Mark Runacres said that a fifth person was injured during the explosion but that his condition was not thought to be life-threatening. At a press conference a few hours after the late-morning explosion, he said the incident did not appear to be terror-related but added he could not yet comment on a potential cause of the blast.

The explosion took place at a wastewater treatment facility just off Kings Weston Lane in the Avonmouth suburb of Bristol, operated by Wessex Water. 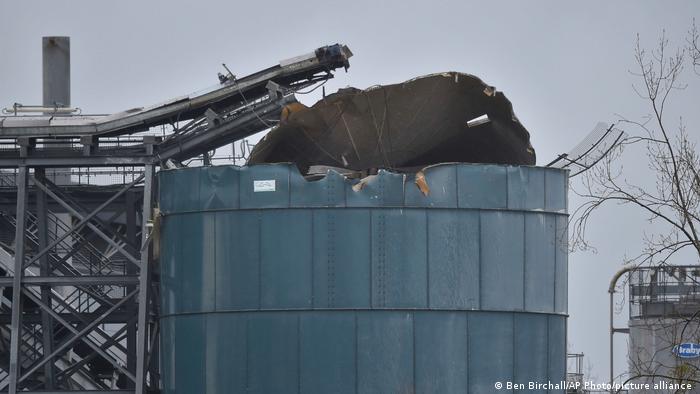 Avon and Somerset police said the blast appeared to have involved a chemical tank.